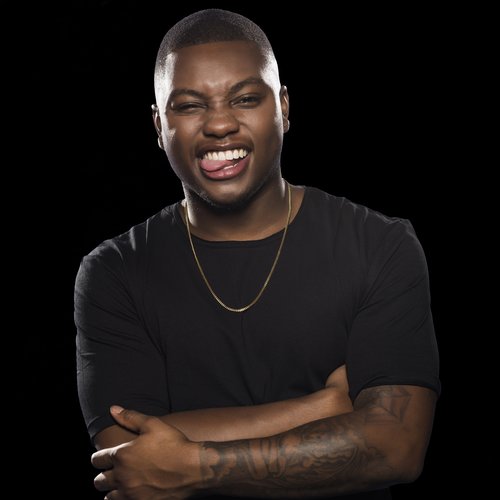 Multi-talented Lina Ice, born on 31 Juli 1992, started playing the drums and piano on an early age. After playing in a band during family events, Lina wanted to extend his musical talent. He started writing songs with one of his friends who had a music studio at home. Inspired by singers such as Greg David and Usher, Lina started to sing. His friends and family noticed his huge musical talent and discovered that he was blessed with a voice.

In less than 4 years time he went from small gigs at his high school to live performances at clubs and events.