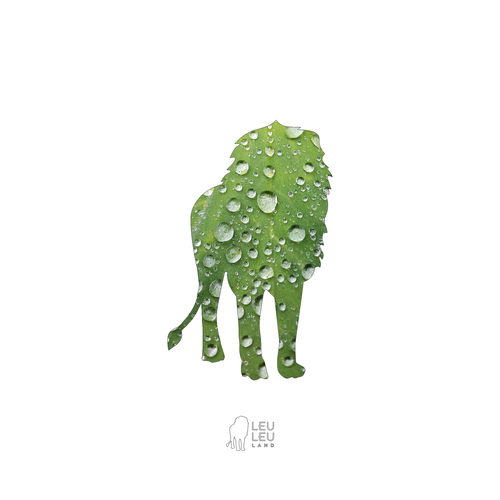 Don’t let their Scandinavian heritage fool you – the warm and supple sound of Leu Leu Land is no lukewarm affair.

Not much is known about Sony Music’s latest priority signing other than their origins, but 2015 saw the anonymously poised act make impressive headway with their faceless yet consistently strong sound. Their first moment of clarity came courtesy of remix duties for Girogiro Moroder’s ‘Tom’s Diner’ – a landmark that saw them lace the Britney Spears assisted single with their own unique tint of thick skinned keys and humid house hallmarks. Subsequent legwork for Jerry Williams’ ‘Boy Oh Boy’ and an advent style giveaway of personal bootlegs kept Leu Leu Land’s musical identity consistently in rotation alongside familiar hits from Disclosure, Daft Punk and M-Beat.

As tastemakers continue to prick an ear towards this faceless yet fierce export, the year ahead looks to be one of inevitable emergence for the mystery act. With singles pegged for Sony Music, Refune Records and Anjunabeats for 2016, this is an act that looks set to hold the lion’s share where electronic music’s softer remits are concerned. One thing is for sure – there’s wild coming out of Leu Leu Land.