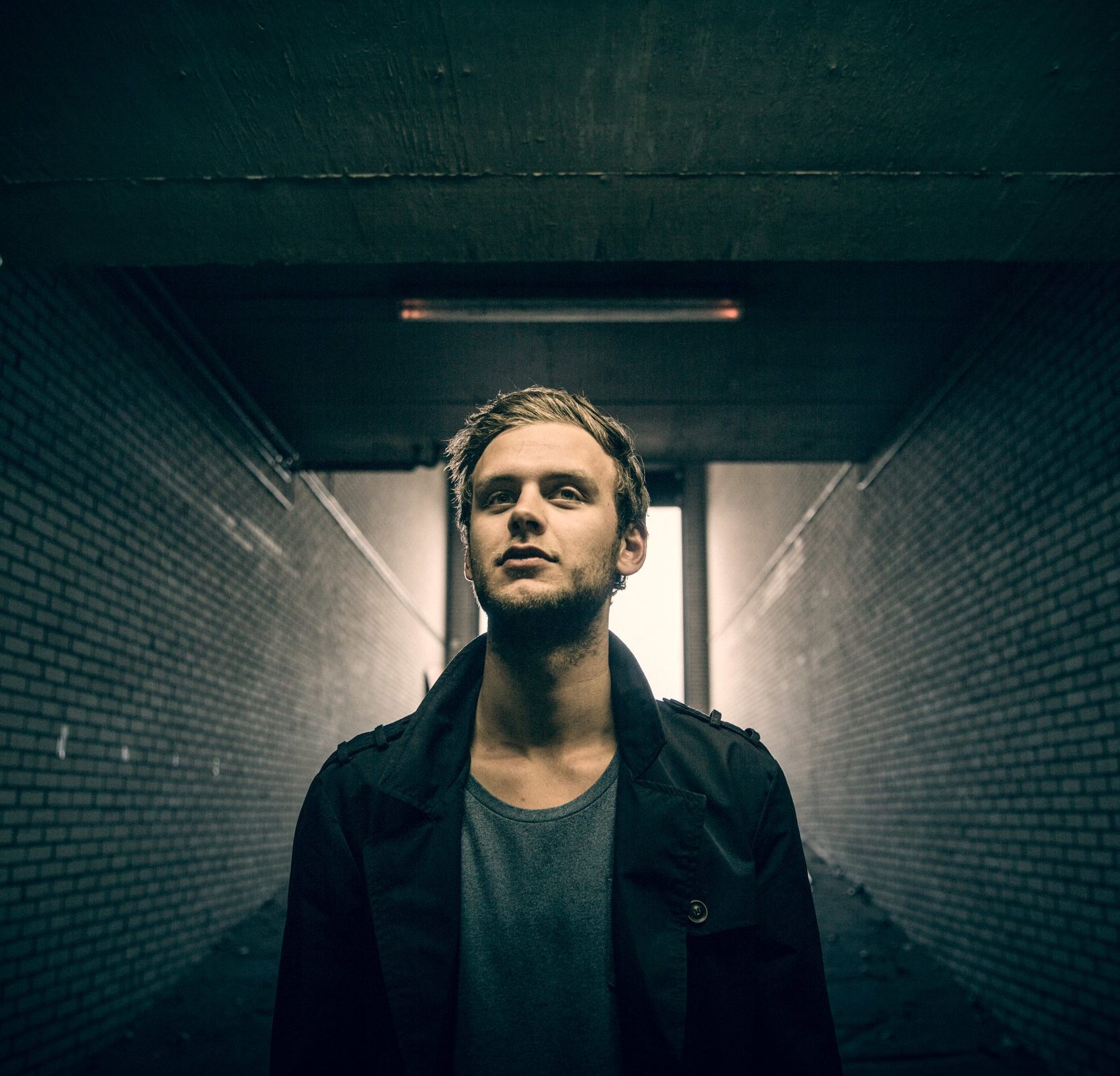 Dustin de Lange better known as ‘Dustin Lenji’ started his career in 2009 at the age of 16 under the name ‘Dustindl’. He came to conclusion that he wanted to produce his own music and entertain people with his own productions. So he started producing and he already had his first release at the end of 2009. He kept producing, started to grow and became a well known name in the dutch house scene.

November 2010 he released his first EP and he immediately hit the #2 spot in the Dance-Tunes Top 100! He became more known among the bigger DJ’s and got support from bigger artists. Dustindl started making bootlegs and this lead to his first Bootleg Pack in December 2010. The pack got 150.000 downloads. The people wanted more productions from Dustindl, so he decided to release ‘Dustindl Bootleg Pack Volume 2’ in February 2011. This pack became even more popular than the first one and gained over 250.000 downloads. This pack got support from big artists and is still being supported nowadays!
Dustindl became a solid name in the dutch music industry but he also got recognized in the rest of the world. In april he released ‘Dustindl Bootleg Pack Volume 3’. This pack already has over 800.000 downloads and this number is still rising!
Names like Sander van Doorn and Sidney Samson are playing his tracks all over the planet at festivals like Ultra Music Festival, Electric Daisy Carnival and Sensation. Now Dustin is back under a new name “Dustin Lenji”. He’s now focussing on releasing new tracks and getting known in the international EDM scene!