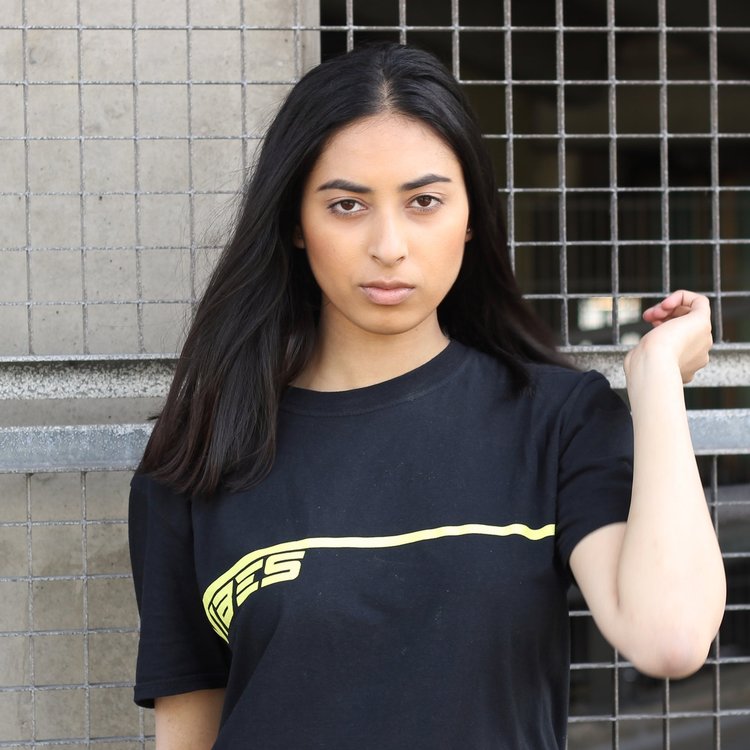 Kyara Shereen Oemar (April 13th 1997, Zoetermeer, Netherlands)  is a talented young singer. She was born and raised in Zoetermeer in The Netherlands and is following a study in Leiden. She likes to study but her main focus is making music. Her goal is to move to Miami and to reach a wide range of people with her music. Miami has stole her heart because she went there since she was a little kid with her family.

Kyara sings since she was 2 years old. She was always performing at weddings, family parties and at school events. She followed singing classes and she recorded her first song when she was 12 years old. Later she posted some movies of herself singing on Instagram and she met Latifa true her films. Latifa connected Kyara with From Paradise. From there she developed herself and worked together with Jae Fly on her first song Closer.

Closer was her first single on Spotify. It is a pop and r&b track produced by The Wolves and is a run-up to her coming official releases.