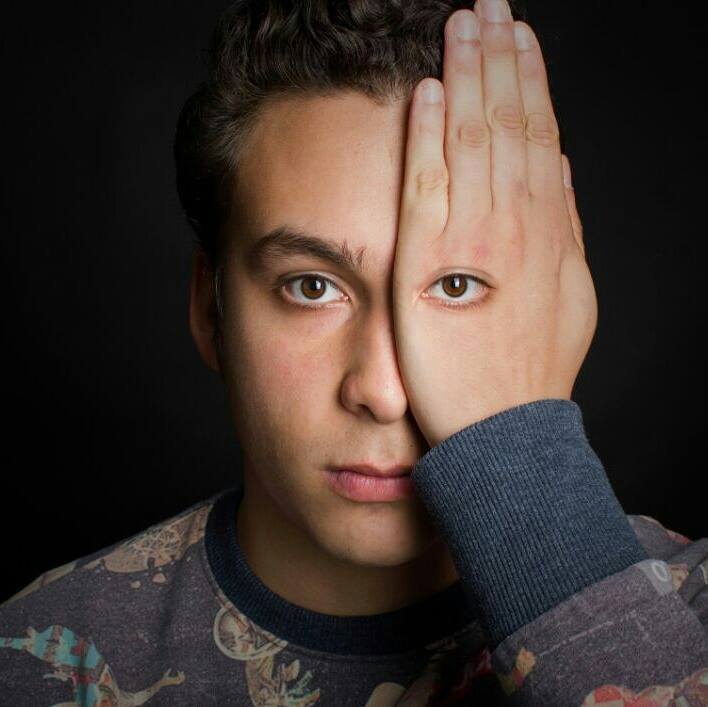 Daniel van Hoorn AKA Kromabis was born in Oss, The Netherlands to a Dutch father and a Chilean mother. He started playing guitar at a young age and soon took up other instruments. At 14 he was introduced to producing software and started making songs. After high school he attended the Herman Brood Academy. There he was recruited to join the award winning production team SoulSearchin’ before graduating.

At first he made mostly hip-hop beats. He moved to dubstep when he discover all the cool stuff he could do with sound effects. Now he’s making waves in the drum and bass scene as a producer and DJ. On the side he produces all kinds of genres from bubbling to trap, but always with breakbeat and 90s influences. Growing up Kromabis was influenced by his dad’s collection of jungle, hip-hop and rock albums and. His songs are a fusion of melody and energy that makes you want to shake your butt and dance all night.