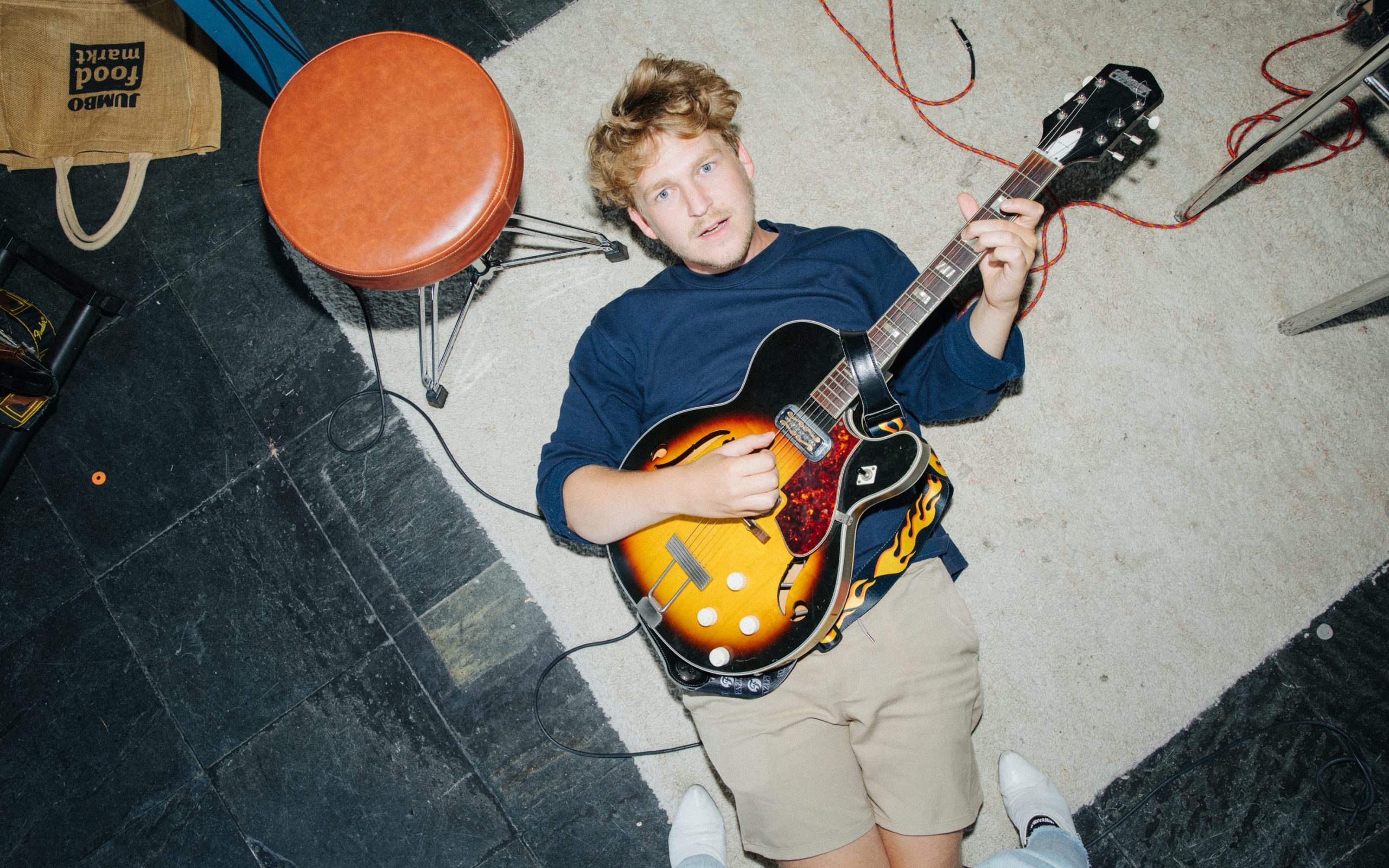 After Koen van de Wardt moved with his parents to a Norway at an early age, music quickly became an important factor in his life. At the age of 14 he started sifting through “Ok Computer” and “Kid A” until he could play just about every instrument and walk on Radiohead’s two legendary records.

Because there were simply no fellow musicians around, Koen soon started developing as a multi-instrumentalist and producer. From this came ‘Klangstof.’

Koen moved back to the Netherlands at the age of 20 to join the Dutch indie band Moss as bassist. After a successful record and a lot of big shows at Lowlands, Paradiso and Best Kept Secret, Koen decided to focus entirely on Klangstof.

In 2015, van de Wardt signed a record deal with Mind of a Genius/Warner Bros. US in Los Angeles, and in the following year he was continuous touring in America. In 2017, Klangstof became the very first Dutch band to play at the famous Coachella and Bonnaroo. The band also toured with the legendary ‘Flaming Lips’, and indie heroes ‘Miike Snow’.

Back in the Netherlands that year, he won an Edison in the ‘Best Alternative’ category for the album ‘Close Eyes to Exit’, and Van de Wardt was named Pop Talent of 2017 by de Volkskrant.