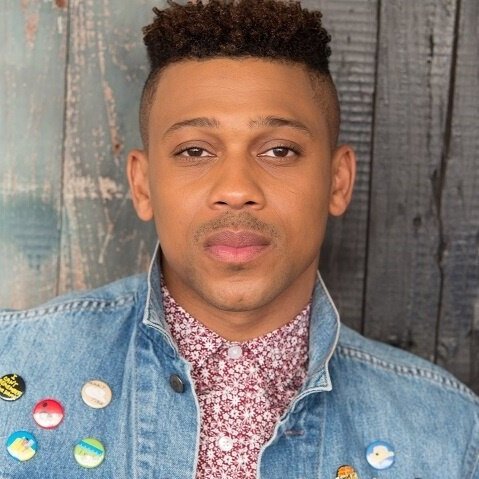 Kameron Corvet(pronounced “Cor-vay”) is a Grammy Award-winning singer/songwriter/producer based in Atlanta(U.S.A) who has worked with an impressive list of legends.  His most recent success was as a composer and co-writer of the #1 Reggae single “Don’t Make Me Wait” for Rock icon Sting and Reggae legend Shaggy.  This international Reggae hit went to #1 in over 14 countries and was the lead single/inspiration for Sting & Shaggy’s album 44/876.  It was awarded the 2018 Best Reggae Album Grammy and was named the year’s #1 Reggae Album on the U.S. Billboard Charts.

In addition to working with the likes of Sting & Shaggy, Kameron has also written for R&B legends Angie Stone and Case.  Those in the Dutch and International music world know Kameron as a longtime collaborator of Mr. Probz(“Turning Tables”), the production team Soulsearchin’ and Dutch American rapper Digitzz.

Kameron’s abilities as a singer, songwriter and guitar player have allowed for him to exist between genres as an artist as well.  He’s shared the stage with Adele, Chaka Khan, Erykah Badu and TyDolla$ to name a few.  Get familiar with Kameron Corvet and stay tuned for more big records from this triple threat.