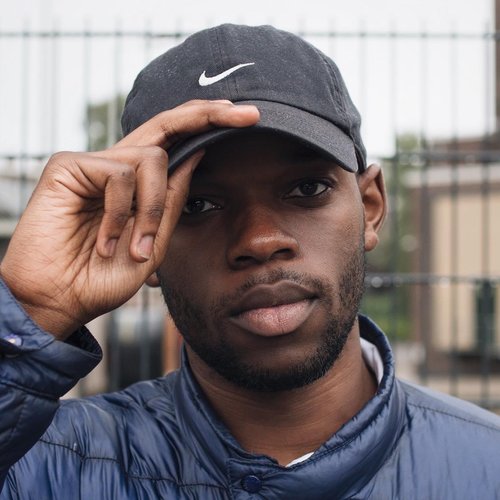 Jordi Teze a.k.a Jozo just entered the dutch hip hop scene and is already liked and loved by many. The 21-year-old rapper from Rotterdam signed a deal at Rotjoch United and soon after that, he launched his first single: ‘Erin Eruit’. One year later, he released his mixtape ‘FAST’ and earned a golden plate for the featuring on ‘Doe Je Dans’ from Bizzey. He also has his feature on the track ‘Traag’ which is close to becoming gold.