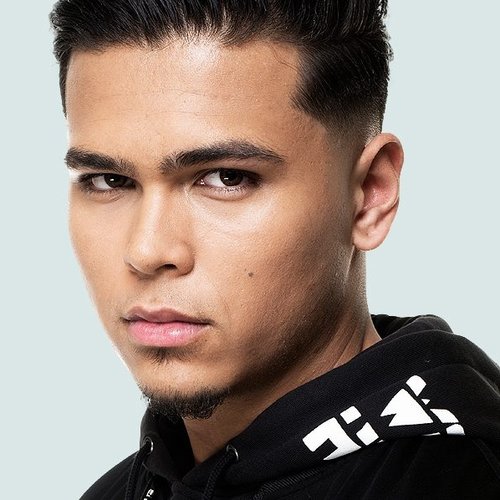 Joey Moehamadsaleh aka Jordan Wayne is known as the man behind the hits of Netherlands biggest rappers Ali B, Ronnie Flex and Jonna Fraser.

He started working as a ghost producer and made a few big hits which were regularly played in nightclubs. After a few years of producing for other people it was time to bring new music into the world under his own name. In the past few years he has worked with names like Jack $hirak, Boef, Lil’ Kleine, Sevn Alias and Mula B. Because of the many various collaborations, Jordan Wayne had the opportunity to grow into a producer who is here to stay.

After producing the hitsingles ‘Succesvol’ & ‘Loterij’ of Lil’ Kleine, Jordan’s career went fast. Tracks like ‘Dom Doen’, ‘Fan’ and ‘Meli Meli’ went trending within a short amount of time and obtained millions of streams. Take notes because this man is on his way to the top.