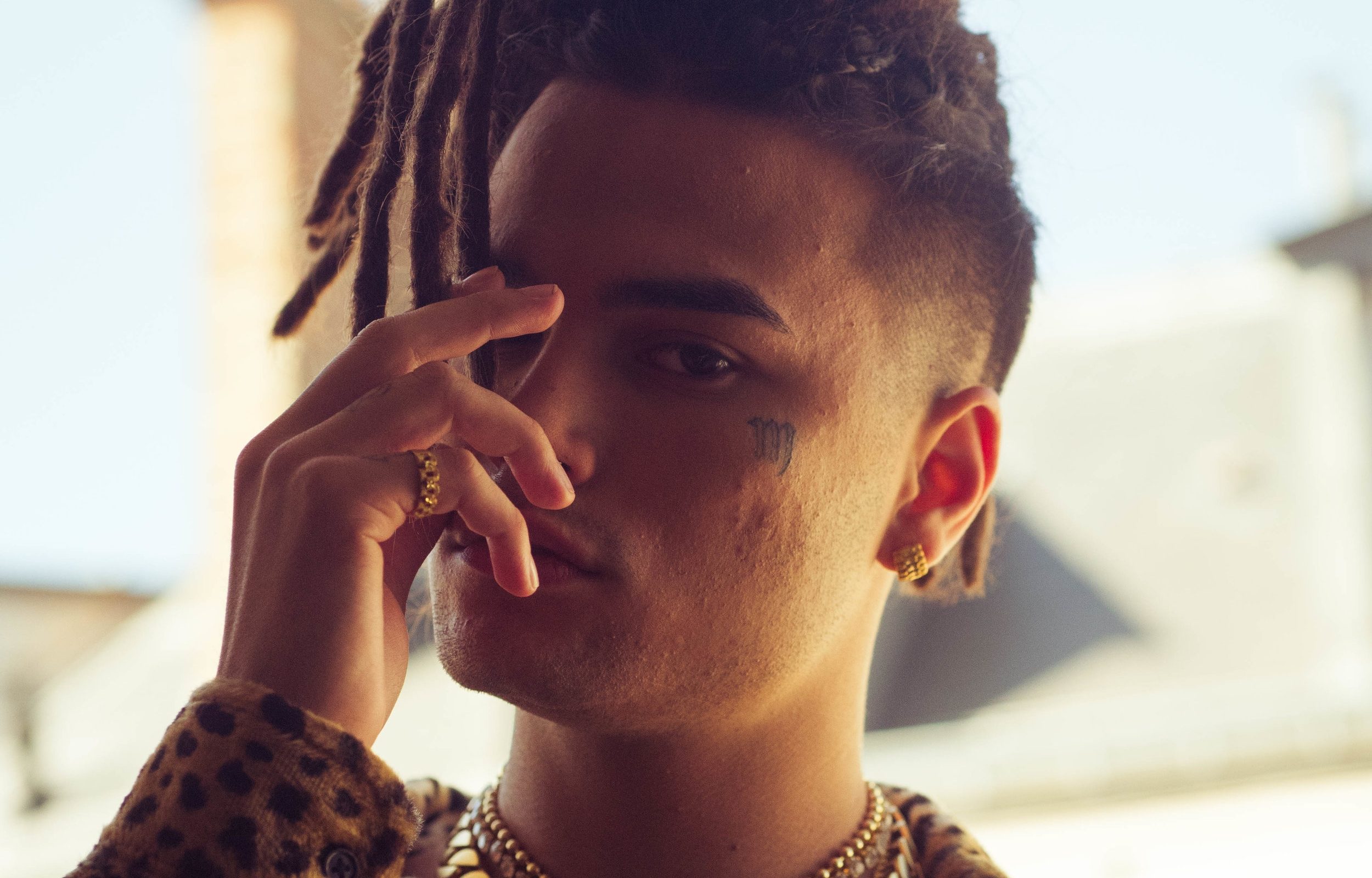 In the Venlo rap formation ANBU, he gained fame with hits such as “Barkie Op Zak” and “Glo’d Up”. Both tracks were also produced by Jiri, just like the lion’s share of their other music. Jiri is praised in the media for his energetic live performances and musicality. Not only in that area does he attract attention, but also the wildly popular merchandise line from ANBU, designed by him, is sold out in no time. Music has been born into it; As a child, he played the virtuoso flamenco guitar at the conservatory. No surprise when you see where his roots are: a guitarist as a father and Jim Taihuttu as a brother, who is part of the successful international DJ collective Yellow Claw.

The NRC wrote about him: “The teenagers danced themselves in sweat at the dark, uplifting show of Anbu, the Venlo group where the ambitious Jiri Taihuttu stood out. Look up the video of Free Sounds from him, in which he plays enchantingly beautiful flamenco, and try to reconcile that with the ominous, in his face tattooed rapper who even lets his soft g’s arrive hard. Nice to see that he cannot be avoided in this role either.” (April 8, 2018)