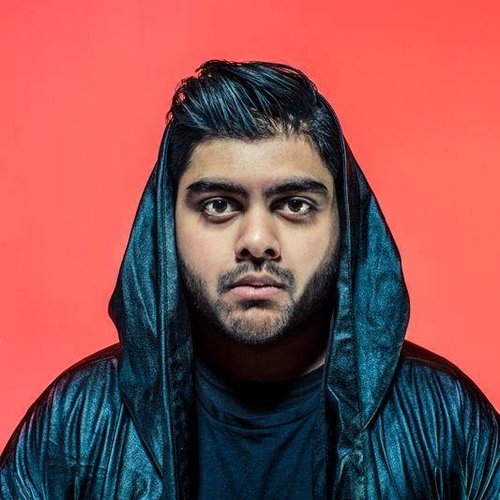 Jeremia Jones, born on the 3rd of August 1993 in Amsterdam the Netherlands. Coming from a mixed background as Surinamese and living in a multicultural part of Amsterdam interested him in the different music styles variating from R&B, Soul, UK, 2Step to Carribean and Asian influences. It all started at a young age when his interest for music let him to turn up the volume while smiling and dancing to the rythm. Later he was told that he never had an eye for toys but only for technology and musical instruments.

While growing up he was introduced to house music, by influences of his sister. Put your hands up for Detroit by Fedde le Grand and Boogie down by Erick E were the first tunes he heard and so his love for house music started. His interest to become a professional DJ came when he saw a videoclip by Sidney Samson. Later he started producing together with his cousin, they made bootlegs and remixes that were supported by major artists. Jeremia Jones, also known as former Subway with support from Don Diablo, John Dahlbäck , the Phantom Revenge, Quinten 909, Olav Basoski and many more! Trap, Pop, House, Disco, Electro, Latin house, Pop and clubhouse are some of the styles Jeremia Jones produced.