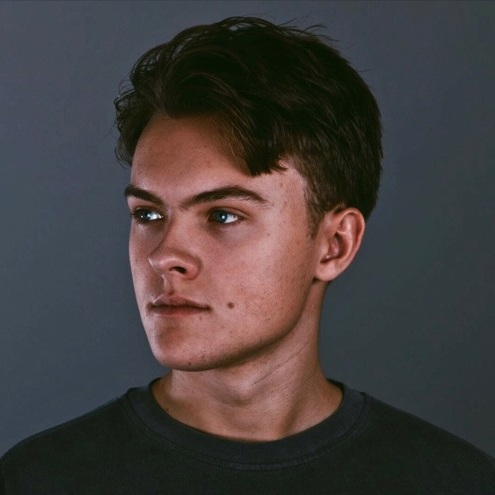 Jara de Werd is an Amsterdam based producer and songwriter, who hails from the west of the Netherlands, and who has graduated from one of the most prestigious Dutch pop music academies; the Herman Brood Academy. Currently Jara is focussing on writing and producing for a variety of artist projects both national and international. He has been involved as writer and producer in defining pop and RnB projects like Dutchkid (UK), Maya Mae (NL) and Daimy Lotus (NL). Being one of the new wave pop producers, Jara focusses on being innovative in the pop world, blending a variety of genres with a modern electronic sound, without losing eye on the essentials of a good pop song.

Jara has also been involved in the writing of songs for Lucas Estrada (which has gained over 2M streams in over a month), German DJ-duo Junge Junge, Australian producers Rave Radio, and Dutch songwriting collective Roses & Gasoline. With some exciting cuts in the pipeline for 2021, Jara has already proven to be a chameleon in studio sessions, taking a writer-producers role that suits best for each situation. Recently Jara has worked with: Sophie Simmons, The Galaxy, Tom Martin, Glen Faria, Brad Mair, Steve James, Sera, Danique, Moksi.