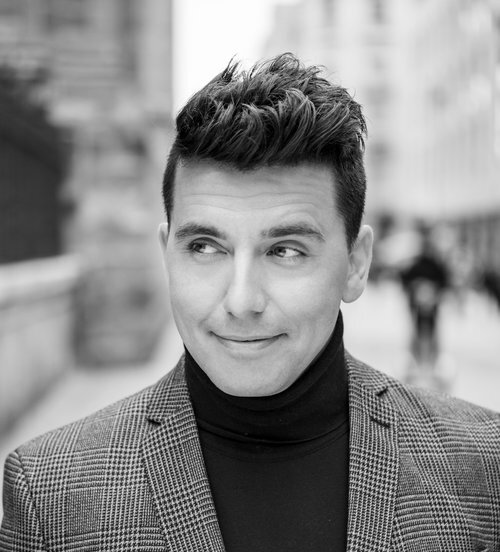 In 2013, Jan Smit was the Dutch artist with the most number one hits and had a laundry list of gold and platinum albums. He stands for unprecedented successes in the Netherlands, but also in Germany and Belgium. His trophy cabinet is filled with, among other things: an Edison, TMF Awards, a Golden Harp and the Golden Televizierring. Besides being a singer and composer, he is also a beloved and successful TV presenter, film actor and ambassador of SOS Children’s Villages. In 2012, he founded his own record label Vosound Records. All that unites in one person!

In short: Jan Smit occupies a completely unique, completely unique place within the Dutch entertainment world. In the spring of 2013 he records an Unplugged album at the legendary Rockfield Studios in Wales. The entire process was filmed and was released on DVD in October 2013 (along with the CD).