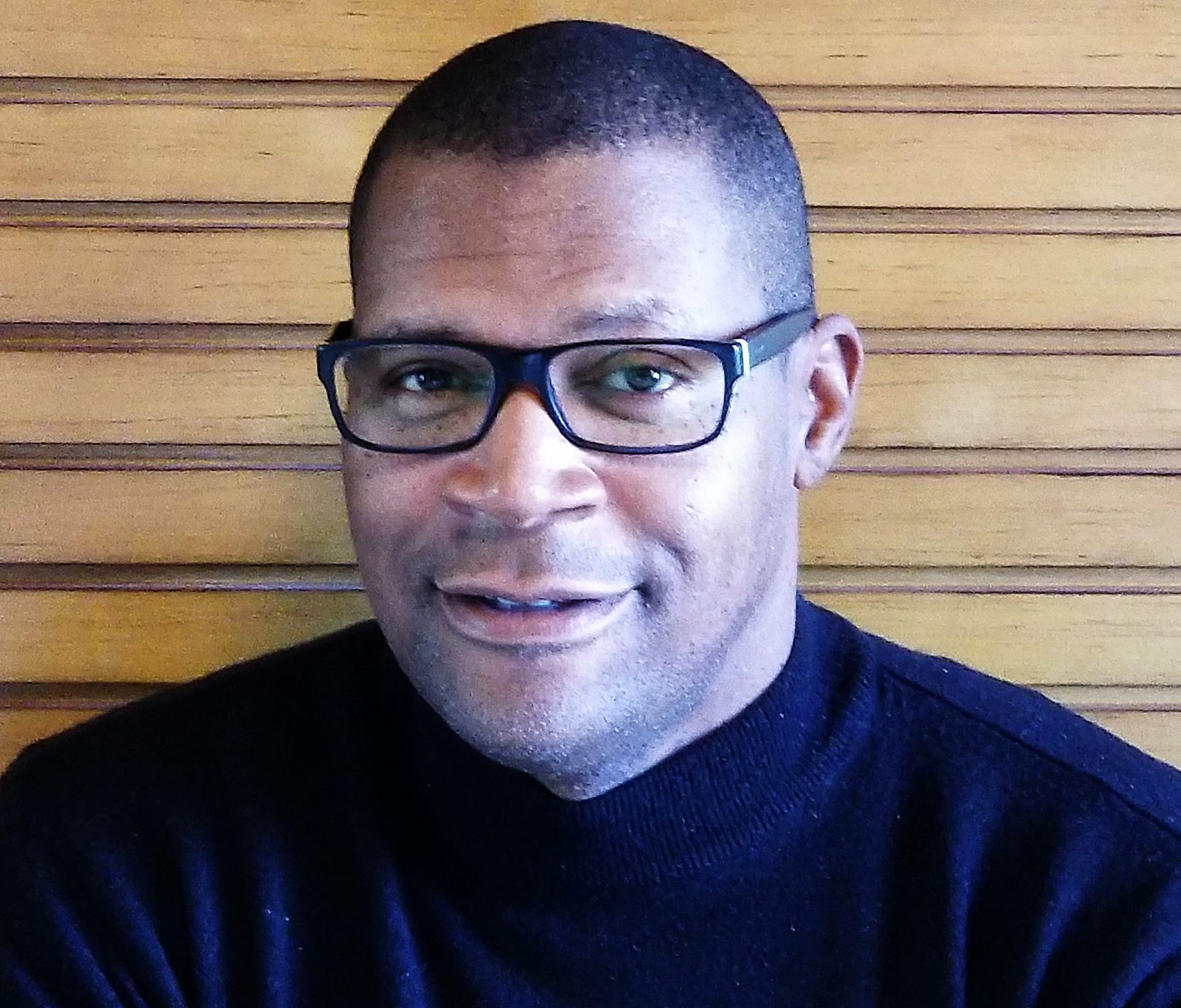 American Writer/Producer Jacques Richmond hales from Brooklyn, New York and currently resides in Southern California. As a child protégé, his musicianship began with the cello and over his lifetime has encompassed most brass, string instruments, and keyboard. This has served him well, as  a multi-instrumentalist, credited on several record arrangements.

His career spans more than twenty years in the music industry. During this time his work can be heard on records from RCA, Motown, Dreamworks, EMI, Virgin Records, and many others. He’s hit #1 on the Singles chart twice and continues to work with award winning writer/producers, focused on Top 40 records.