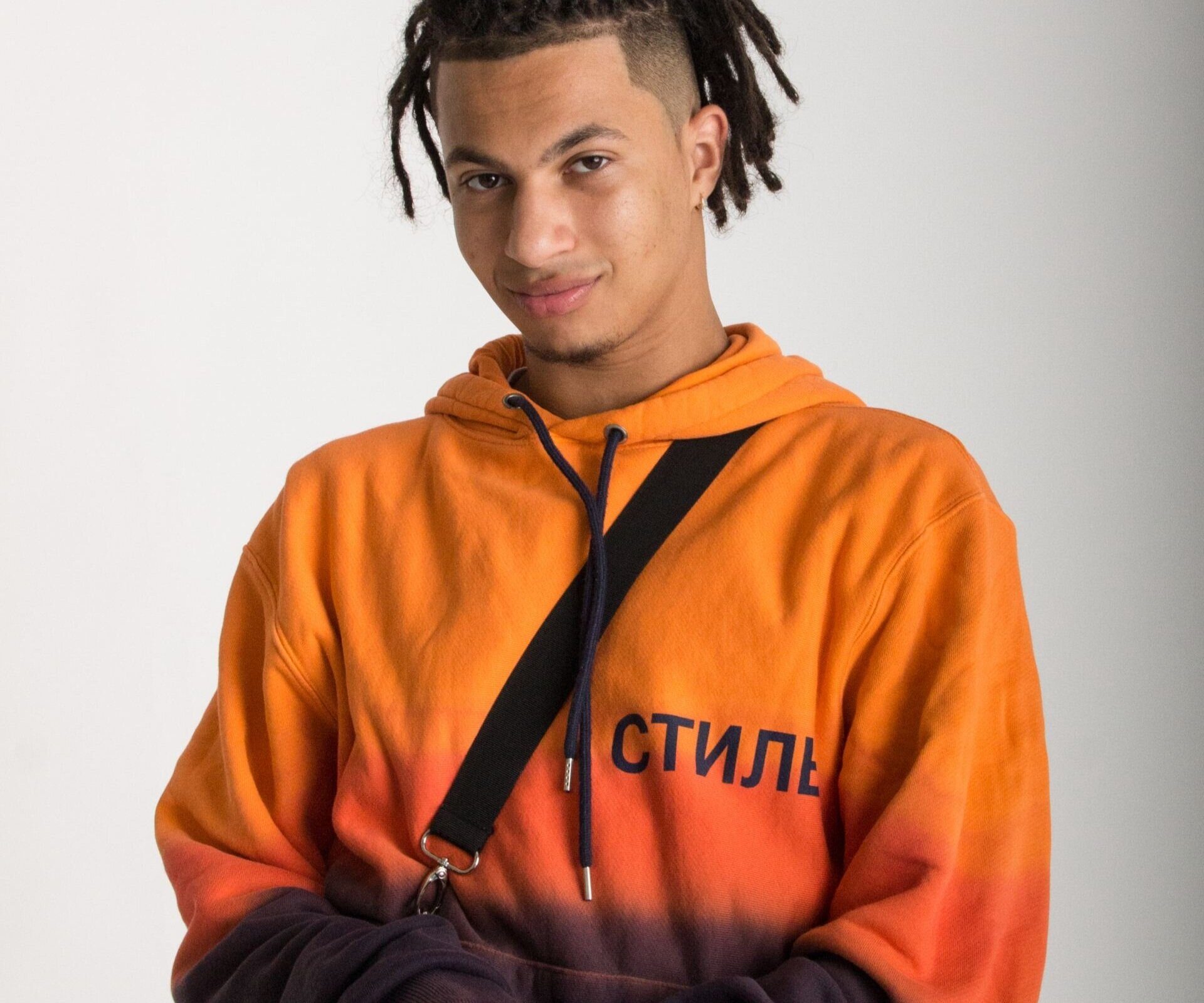 Jacin Koot (July 12, 1998), better known by his stage name Jacin Trill, is a Dutch entrepreneur/rapper from Hoorn. He is currently under contract with record label Sony Music and gained national and international fame with his hits: Kspreyopjebytch & Rozeswoesh.

It was early 2017 that he met producer 808 Millie. Just 2 days after the first meeting, the duo lock themselves up in an attic-room studio to work on music. The result of this is the now gold certified album: Happyland. The first single from the Happyland tape was the song Kspreyopjebytch. The song was self-released and created a commercial breakthrough. With millions of YouTube views & Spotify streams, it achieved gold status. Not long after this successful release, Jacin signed with Artsounds/Sony Music.

Armed with a record deal, the second single “Candykush” was released & in November 2017 the third single “Rozeswoesh” followed. The music video for “Rozeswoesh” was picked up by the American website WorldStarHipHop, with Jacin Trill going completely viral throughout the United States as: The World’s First Deaf Rapper. The single went over 8 million streams and also achieved gold status. The international success of “Rozeswoesh” resulted in collaborations with American rappers: Ugly God & Playboi Cardi.

That same year, Happyland 2.0 was released, this album entered number 2 in the album top 100. After this success, Jacin came up with the hit “Nikies” in collaboration with Boekoesam. The single, like his previous work, achieved gold status and they decided to release a joint EP. Titled Like Father, Like Son. The album entered the Album Top 100 at number 1. In subsequent periods, Jacin released 3 more albums “JACIN”, “Based Universe” with Leafs and “Baby with an Opinion”. All 3 projects scored well in the charts and managed to get a top 10 spot in the album top 100.