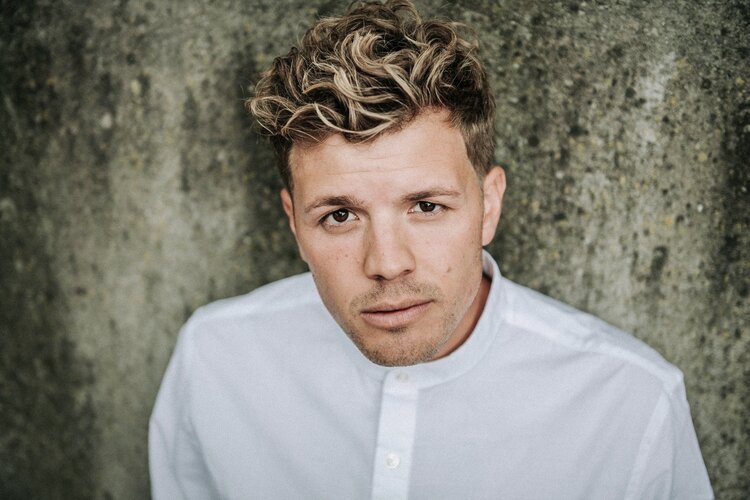 Jaap Reesema is a versatile singer and songwriter. He releases works in English under the name Jake Reese and Dutch works in his own name. Jaap has written and sung hundreds of songs. i.a. for David Guetta, Showtek, Hardwell, Lost Frequencies, Sam Feldt, Lucas & Steve, etc. His latest collaboration ‘Need you now’ is with the legend Armin van Buuren. He is currently working on Dutch-language solo records that he will release in both the Netherlands and Belgium in 2020.

Jaap Reesema also writes songs for commercials. One of the songs he has written and sung has been a great success for years as a song under the commercial of the American company ‘Ameriprise’. The song ‘day to feel alive’ has been seen and heard on televisions all over the USA for years.

Belgium
Jaap is from the Netherlands, but after his mega success with the song “Ellie” co-written by him with Flemish hero Regi, he also feels a bit Flemish. With this hit they were at number 1 in the ultratop 50 for 7 weeks. Then followed ‘Summerlife’ together with Regi and OT and ‘Come a Little Closer’. This is the biggest Flemish-language hit ever in history: 28 weeks at number 1. Jaap was seen together with Regi and OT in the current season of ‘Liefde V oor Muziek’. The Belgian variant of ‘best singers’. With his latest single ‘Now We Don’t Talk Anymore’ he has his 3rd number 1 hit in Belgium!