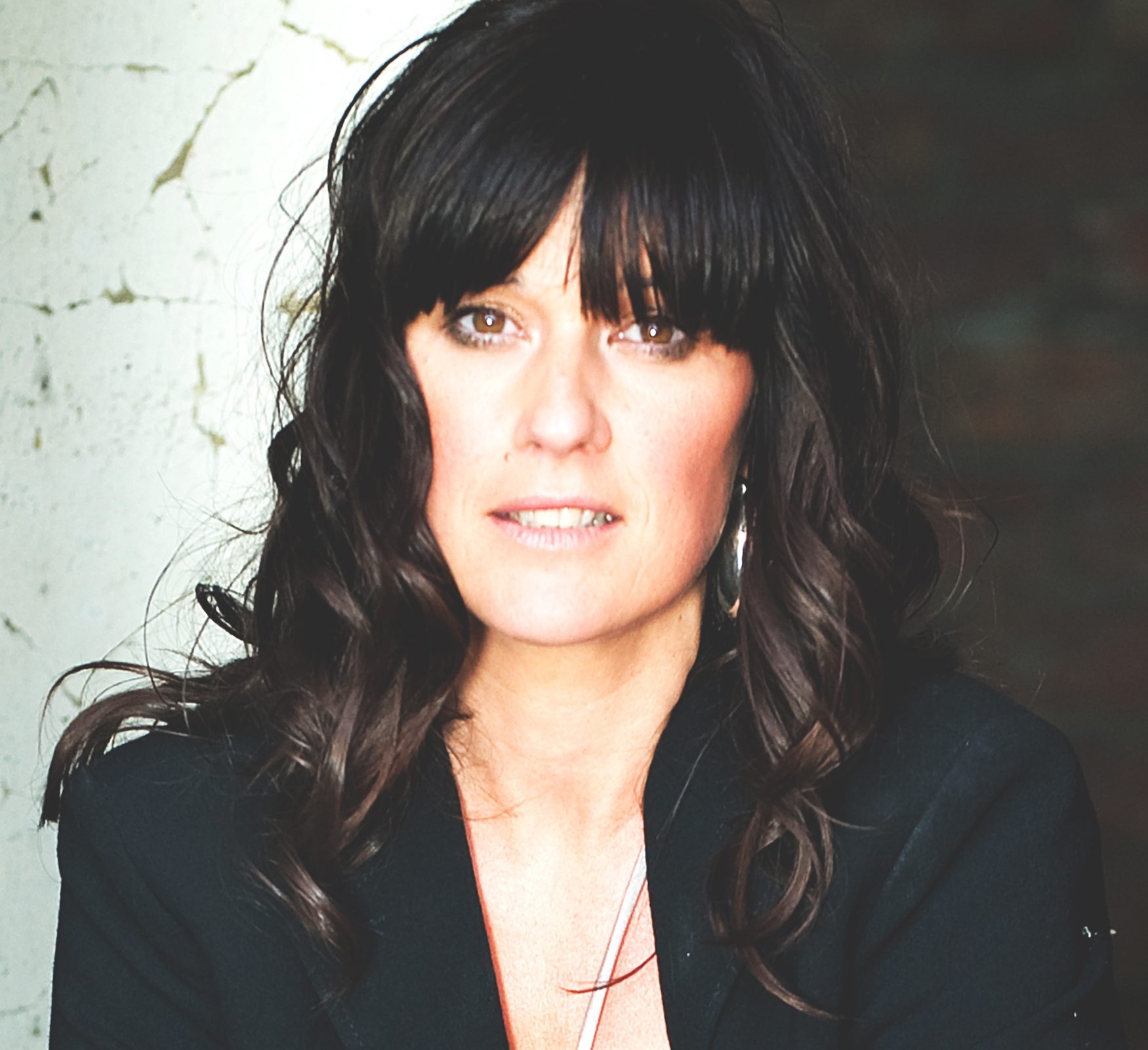 Ingrid was born and raised in Leiden (NL).

After finishing her studies at the Conservatory of Rotterdam as a singer she formed the band ‘Indigo’ together with Daniëlle Mulder. They reached the top 20 in the Dutch popcharts with the single ‘Give love a try'”;

In 1999 she moved to Belgium and started to perform as a backingvocalist with numerous artists like Zap Mama, Clouseau, Night of the Proms etc.

From then on she started writing songs. She wrote lyrics for the Belgian band Clouseau  (EMI) who sold over 100.000 copies, co-wrote two tracks on the new Sarah album ‘Found my space’, and had several songs on the new album of Mozaïek.

In 2003 she wrote the hit single ‘You are the reason’ with Ronald Seerden for EMI artists Sarah and Koen Wauters which was number one for 13 weeks in the Belgian popcharts.

In 2004 she has co-written a song on the platinum album ‘Back for more’ for pop-idol Natalia and wrote lyrics on a song for Clouseau again.

2006 started with co-writes with her husband/producer Hans Francken, Janice Robinson (USA) and Peter Vetesse (UK). She co-wrote a song for X-factor winner Udo and had a song in the finals of the Dutch National Songfestival which was produced by the team of Nick Manic (Sweden). Debut artist ReBorn (Label ARS) has had a top 10 hit with his first single ‘Fools rush in’ co-written by Ingrid and Hans and a top 10 in the airplaycharts of Japan.

In 2011 she started working for Idols as vocal and performance coach. She co-wrote the song “More to me” for the 10 finalists . The song reached #1 and stayed there for 5 weeks.

From 2012 Ingrid started working as a vocal coach for The Voice and The Voice kids, writing for TV series and their own artists released through FruityLABEL . One of their successes is Emma Bale.