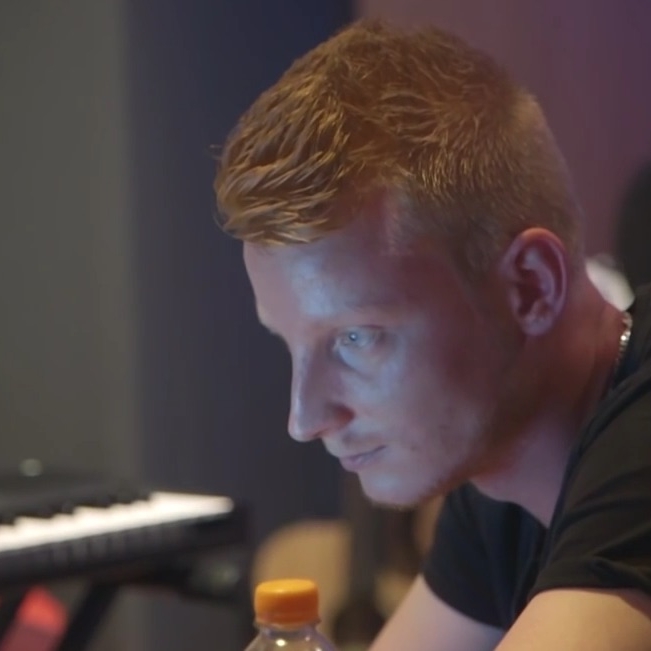 Hy-Energy, his real name is Stefan, is a beat maker from Lelystad and is responsible for many beats of Jozo’s debut album “FAST” and the album “Voorhees”. In 2016, he came into contact with Rotjoch and was officially signed with Rotjoch United.

The 25-year-old producer is best known for his work on Jozo’s “FAST” and the album “Voorhees.” “I first sent kick beats to Rotjoch, but when I started working with Jozo I started making drill beats.” Hy-Energy’s ambition is not only in the kick genre, but he can do much more. “I want to be known as a producer who can make anything. I am not fixed on a certain genre, but I can create all genres.”

His ambition does not stop at national borders and in addition to projects with various artists from the Netherlands, he also wants to cross borders. “I want to produce for everyone, but I would also like to be known internationally. Especially in America.”