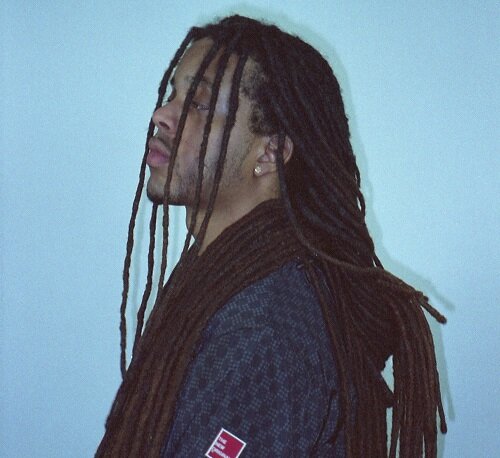 Hayzee continuously contributes a refreshing, relevant and nostalgic sound to the Dutch music scene. Originally known for his instrumental beat tapes, Hayzee is inspired by music and pop culture from the 80s, 90s, to today and is not limited to one genre. It is impossible to imagine a real Hayzee production without a hint of hip hop and electronics.

Hayzee is known as an essential part of the Dutch hip hop formations Zwart Licht and Deux Deux. With more than 10 years of experience as a beat maker and producer, he has worked with influential artists and producers both nationally and internationally.