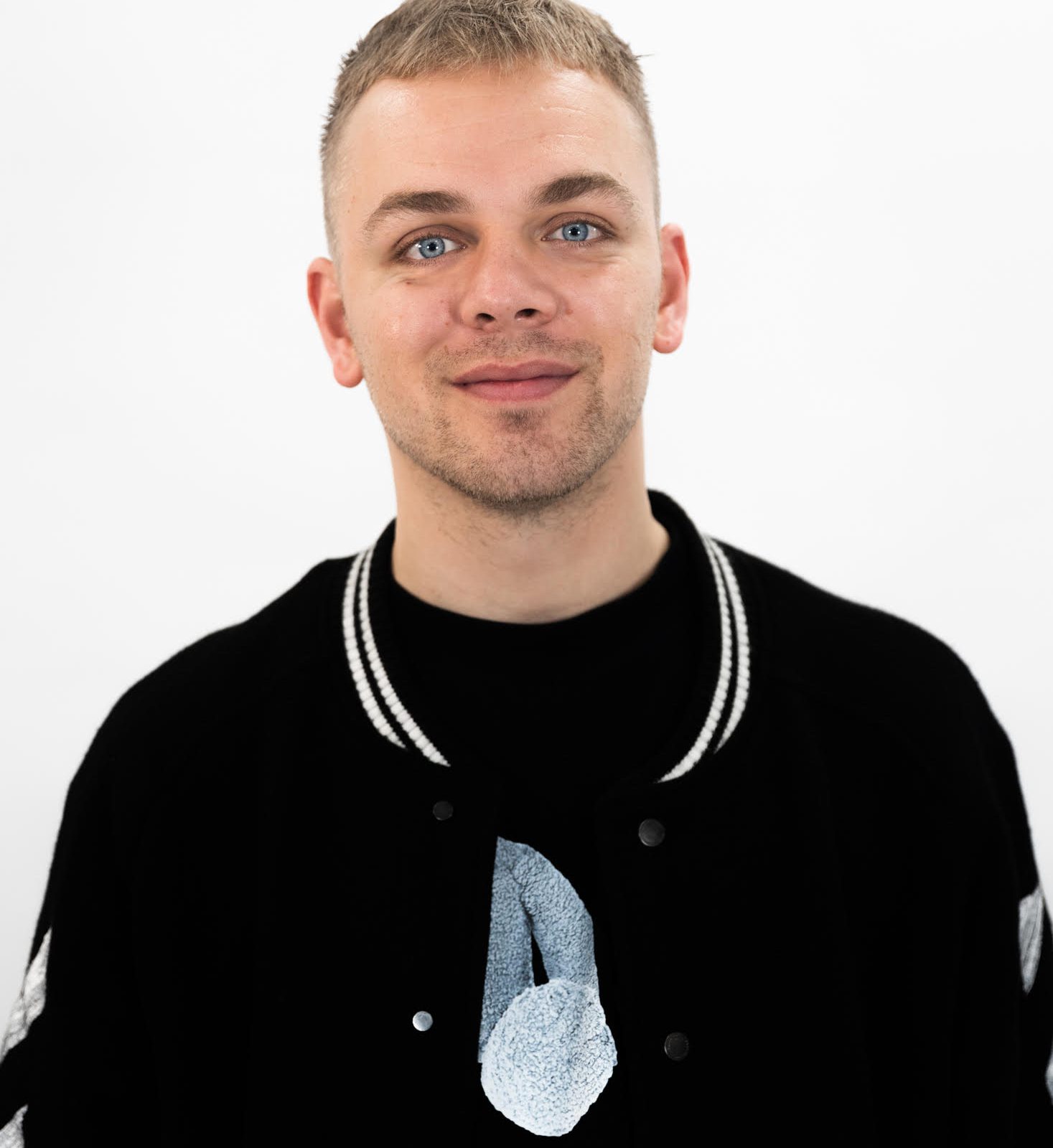 Emage (Mart Hento) was born in Raalte (The Netherlands) and grew up in a musical family. He has always been interested in hip-hop music and creating music. After moving to Groningen for his studies, he deepened his passion for producing music. What started with making hip-hop has resulted in a multi-genre producer. His productions range from hip, trap and pop to afro trap, UK garage and allied genres. Characteristic is his fresh sound with high-quality strong productions. He developed his engineering skills in more than 10 years. As a result, the productions are crystal clear.

Emage has produced a lot for local acts, but also the top of the Dutch music industry. He also won the Popprijs of Groningen and was in the final of the national De Grote Prijs Van Nederland. As a passionate musician he is always improving his craft. His craftsmanship and creativity have earned the producer two gold records. Over the years he has collaborated with national and international acts. His vision is focused on achieving international success and the producer is well on his way. With over millions of streams in his body of work, he is a producer watched by the music industry.