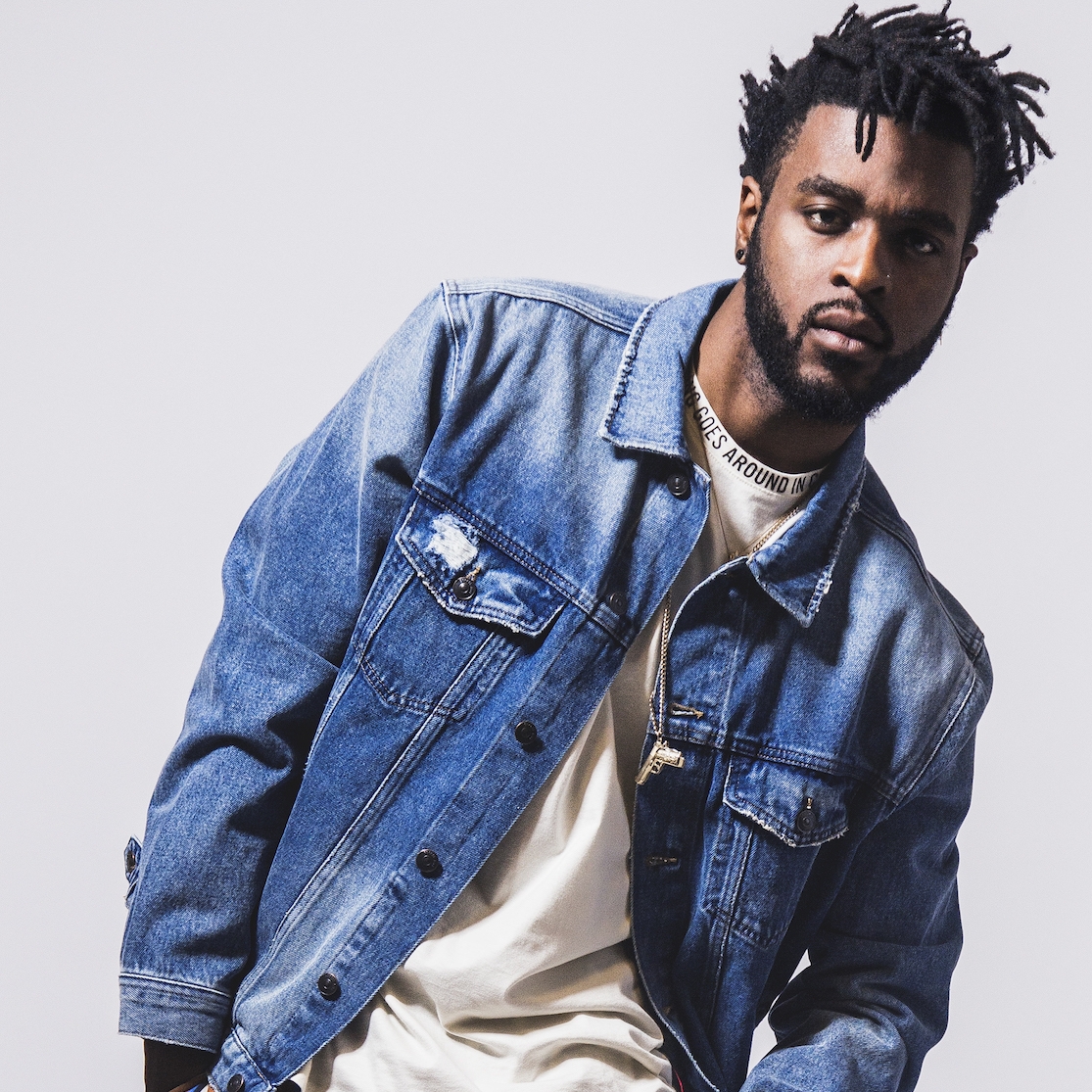 EDDIETHEHOST is a musical creative person from Amsterdam West who brings his Ghanaian and Curacao roots back into everything he does. Eddie has been making music for a long time, but has also spent at least as long designing clothes and shoes for the Amsterdam brand PRESIDENTIALS. In addition to studio time and clothing design, Eddie also organizes weekly events in the most popular clubs in Amsterdam such as Club AIR Amsterdam, Club ABE, Escape Amsterdam and The Box. His career as a Host / MC also came from giving events. It was of course cheaper to talk to each other the evening than to book a Host or MC! Meanwhile, 3 years later, Eddie has had the microphone in every major club in the capital to turn the party upside down.

He has since developed his career as a singer / songwriter with the help of a good friend and colleague (and former colleague of the shoe store Front Runner where their DJ CHAI and their manager Rayen Schet have also worked) James Watss.

The sound of Eddie’s woman-friendly music varies widely, but tends mainly to the RnB, Hip Hop and Pop genres. In his songs, love is often the subject when he outlines situations that everyone can relate to.

In 2018, Eddie signs his first contract with Klein / CTM Publishing and collaborates with RnB singer James Watss and DJ duo RUGGED on the song “Back To The Club” for The Partysquad. The song is on their latest Dutch-language album NACHTWACHT among Nederhop’s biggest names.