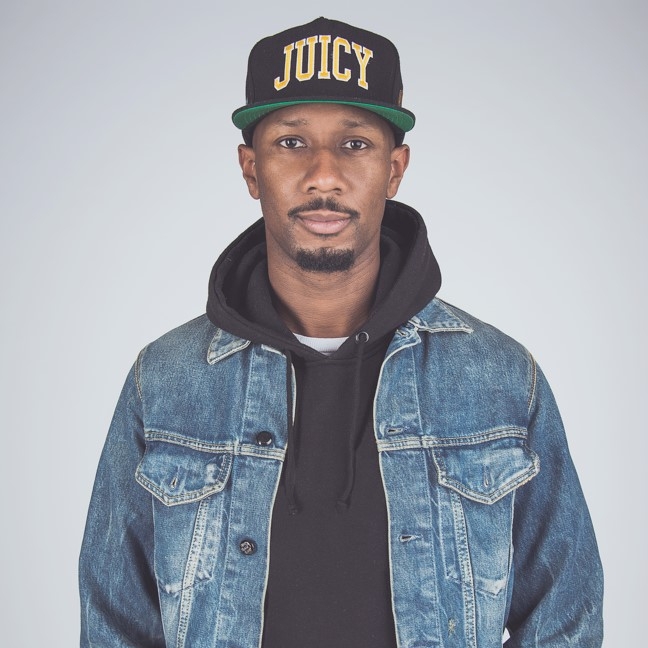 In 2008 Dio (Diorno Braaf, Amsterdam, 31-05-1988) signed with the famous hip-hop label Top Notch. His debut album “Rock-and-Roll” was released later that year and was immediately widely embraced. Giel Beelen even called it “the best hip-hop album of 2008”. Together with Sef and the late The Madd, the album produced hits such as ‘Baby’, ‘Aye’ and ‘Time Machine’, together accounting for more than ten million youtube views, TMF and 3FM awards, a nomination for Esquire’s Best Dressed Man of the Year and high Top40 listings.

A successful album tour followed with the highlight being a crowded Alpha tent at Lowlands. Dio completely broke the tent there by letting 20,000 people go crazy with his live band. In January 2012, Dio appeared as a candidate in the AVRO program “Wie is de Mol?”, Followed by programs such as “Ali B Op Volle Toeren” and “Ik Hou Van Holland”.

In the summer of 2012, Dio’s second studio album “Benjamin Braaf’s Festival” was released. This band album resulted in an extensive tour in which again all major stages and festivals were visited. Lowlands was also completely flattened for a second time. According to many, Dio managed to put down one of the best band shows in the Netherlands at the time with this material. He was then also asked as Ambassador of Freedom and was one of the acts in the helicopter tour on Liberation Day.

With his most recent album “De Man” (2015), Dio once again appeals to different types of music lovers, so that he can get to grips with both festivals and clubs. Unique outside of music is that he is the only Dutch person who has ever been awarded 2x Best Dressed Man in the Netherlands. Last year he was again nominated. Dio is currently working on new music that is due to be released in the fall of 2016.