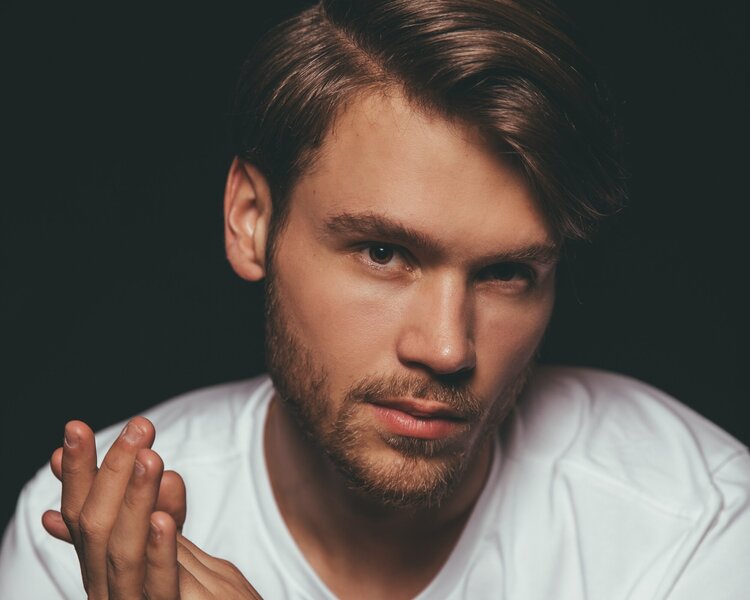 Dave Dekker gained national fame from a young age with his leading role in Ciske de Rat the musical and of his own soap opera on SBS: Dave Dekker Dendert Door.

Together with Danny de Munk he released the single: ‘Don’t Leave Us Alone’. This was followed by a great music career with various major television and public performances, including in the H.M.H., De Wereld Draait Door, Idols, All You Need Is Love, RTL Live, Unicef ​​gala, Mooi Weer de Leeuw and the Musical Awards. He was also seen in the TV series ‘Krijg toch allemaal de kolere’ and Danny & jennie. André van Duin wrote the Christmas singles for Dave “There is a very big Christmas tree” and “Hey… it’s Kessumus again”.
After his participation in the final of the Voice Kids (1st season) where he became 2nd, he released the success album: “Dit ben ik!” with, among other things, the singles “Give me your fear” and “Toen Ik Je Zag”, and his self-written single “Ik Kijk In Je Ogen” which was re-released by Gerard Joling and Jandino Asporaat. His latest single is “Mooier dan Mooi”. This song was also the leader of his soap.

Last theater season Dave played the male lead in Tina the musical, a role he shared with Ridder van Kooten. Dave is also the voice actor for various commercials, the popular animation Hamsta World and he is the voice of Bluey: the blue plane of the KLM animations.