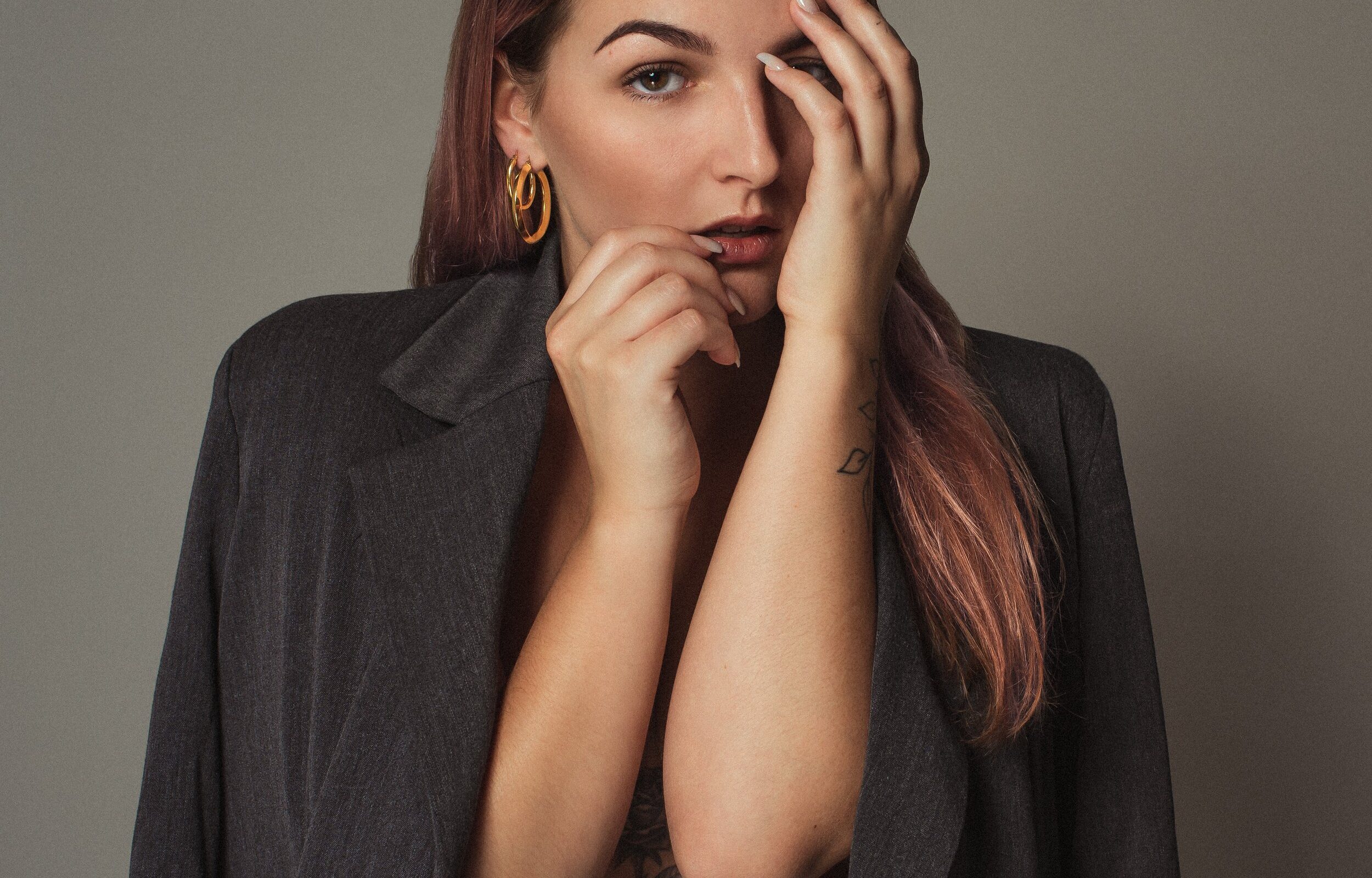 Since early childhood singer and songwriter Daimy Lotus has been involved with music, singing and dance. Even at the tender age of five she could be found performing at the yearly cultural market in her home town. In 2009 she decided to pursue a career in songwriting as well. At the age of 18 she released an EP named ’15’ including her first single Saturday Girl and follow up single Cannonball, which she got acknowledged for by Dutch radiostation 3FM by naming her Serious Talent. Other radiostations followed along. She played at many festivals and did a Dutch tour through 20 different cities. After writing songs and performing them for her solo project for several years, she decided to focus on writing for other artists as well (2017). Therefore she has worked with a variety of songwriters, producers and artists in- and outside the country.

Credits: Markus Schulz, Timmy Trumpet, Paris Hilton, Julian Jordan, Dimitri Vegas & Like Mike and Felix Jaehn. Nevertheless Daimy is still working on solo material. Her single ‘OK that it’s not OK’ is the first song of many more to come and marks the theme Daimy writes about: mental health and self awareness. The sound of her solo work is best described as warm, international pop music with a pinch of quirkiness.