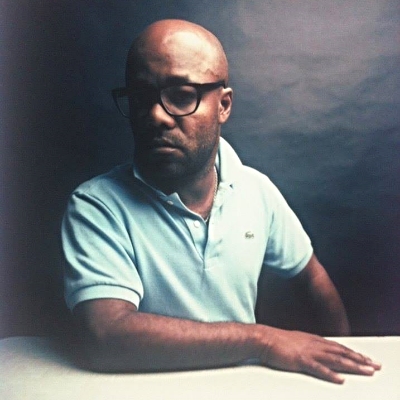 Chris Silos was born on March 10, 1969 in The Hague from a Surinamese father and Indian mother. Most of his childhood he lived in Voorburg, where he was on the Huygens Lyceum HAVO and VWO. The sporty Chris discovered at an early age his love for sports and played football, tennis and rugby. In addition, the school theatre also got his attention. His mother remarried a diplomat. When he was sent out to the Philippines, Chris at the age of 16 went to the Renswoudehuis, a boarding school in The Hague for boys and girls whose parents live abroad.

After graduating, Chris works in the hospitality and travel among others by the Philippines, China, South America and Africa. Then he worked as a program maker for CCCPtv and is one of the creators of ”The Boarding School’’, an eight-part docusoap about a wealthy boarding school in New Zealand. Chris was also one of the developers and presenters of 6pack. Together with Sophie Hilbrand he trades 6pack for BNN where he made films for the program World According to BNN. Chris also worked together with Wouter van der Goes for the 3FM radio program Wout!

Chris nowadays is copywriter for big shows like ‘’The Ultimate Dance Battle’’ and ‘’So You Think You Can Dance’’ where he worked closely with Dan Karaty. Chis also focuses on writing songs, after debuting in song writing with the success single ‘’Als Je Mij Weer Aankijkt’’ for Hollands biggest singer Glennis Grace. After that Chris had success with ‘’Vriend’’ on the album of Dutch folk artist Frans Duijts who’s album reached the golden status is only 1 week!