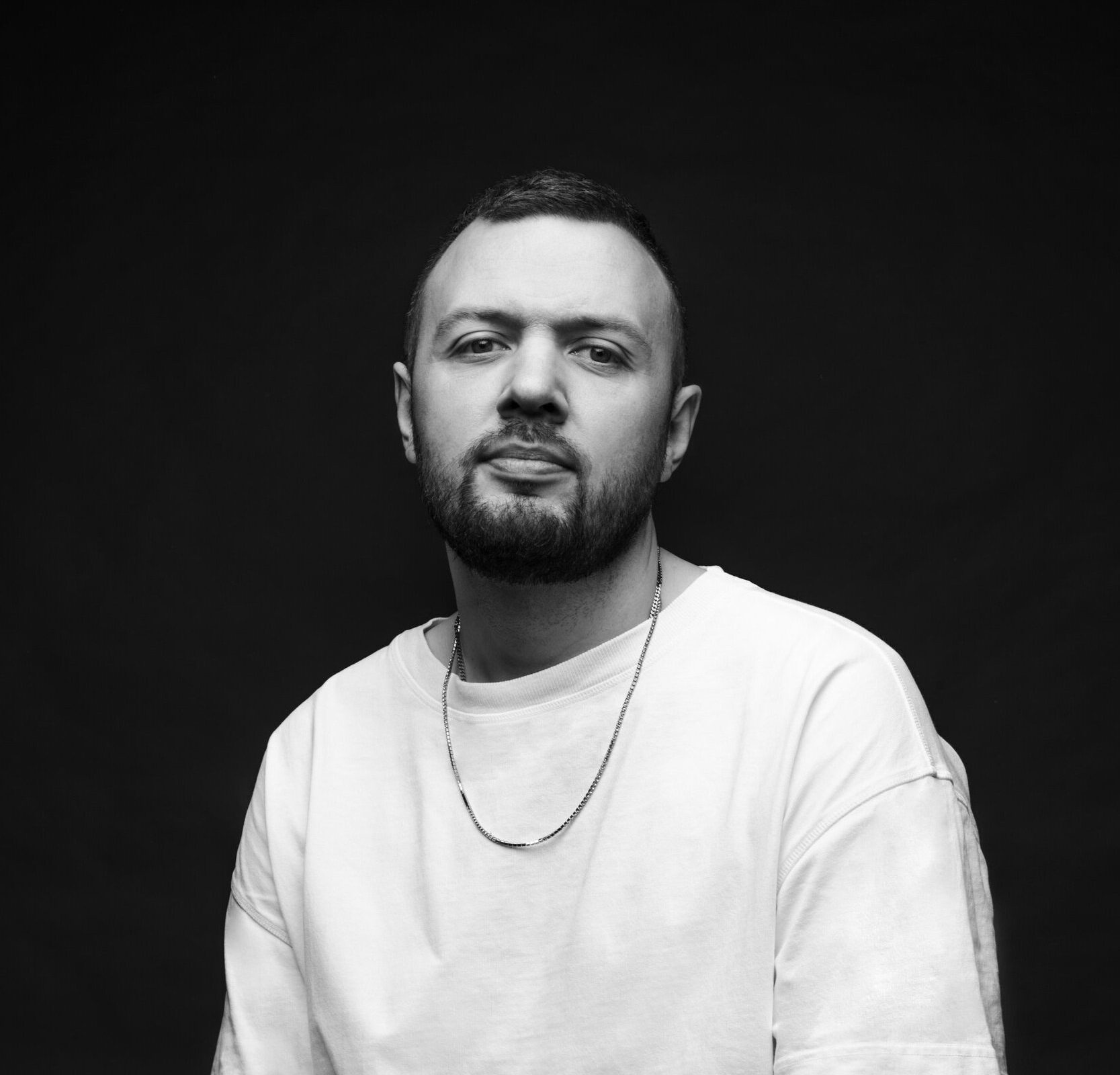 As house music continues to dominate the global electronic scene, British producer/DJ Chris Lake has cemented his status as one of the genre’s most compelling and massively successful artists. With a monumental discography that includes a series of chart-topping hits and a Grammy Award nomination, the L.A.-based musician has toured across the globe and brought his explosive live set to virtually every major music festival, including a much-buzzed-about appearance at Coachella 2019. In a bold new chapter for the consummate hitmaker, Lake himself and his pioneering record label Black Book Records recently signed to Astralwerks, setting the stage for a barrage of new releases from the most thrilling edges of the electronic music world.

With a number of exciting collaborations due out soon—including tracks with Armand Van Helden and Channel Tres—Lake’s latest output includes the timeless and transcendent “I Remember.” The immaculately composed epic is rooted in Lake’s relentless dedication to following his potent creative instincts, a quality he’s embodied since making his breakthrough with a string of #1 singles in the late 2000s. After years of turning out hits and performing for packed audiences around the world, Lake launched Black Book in 2016 and scored his first smash with “Operator (Ring Ring)” feat. Dances With White Girls—one of Lake’s own tracks, a #1 SiriusXM hit named “Hottest Record In The World” by BBC Radio 1 host Annie Mac.

Although Lake initially founded Black Book in order to put out his own music, he soon began releasing tracks from such acts as Walker & Royce, Goooey Vuitton, and Wade, pursuing his passion for developing artists and empowering his signings to make significant gains global touring and streaming. With upcoming Black Book releases including music from Eli Brown, Noizu, Cloonee, Ango Tamarin, Biscits, and many more, Lake is also joining forces with British producer/DJ Chris Lorenzo to create an album for their widely celebrated project Anti Up. A tremendously prolific musician, Lake continually taps into the same sense of curiosity he first found in the creative process. “It always gives me the same feeling I got from making music in the bedroom when I was 15,” says Lake. “The truth is when I’m working, I’m really just acting like a kid.”