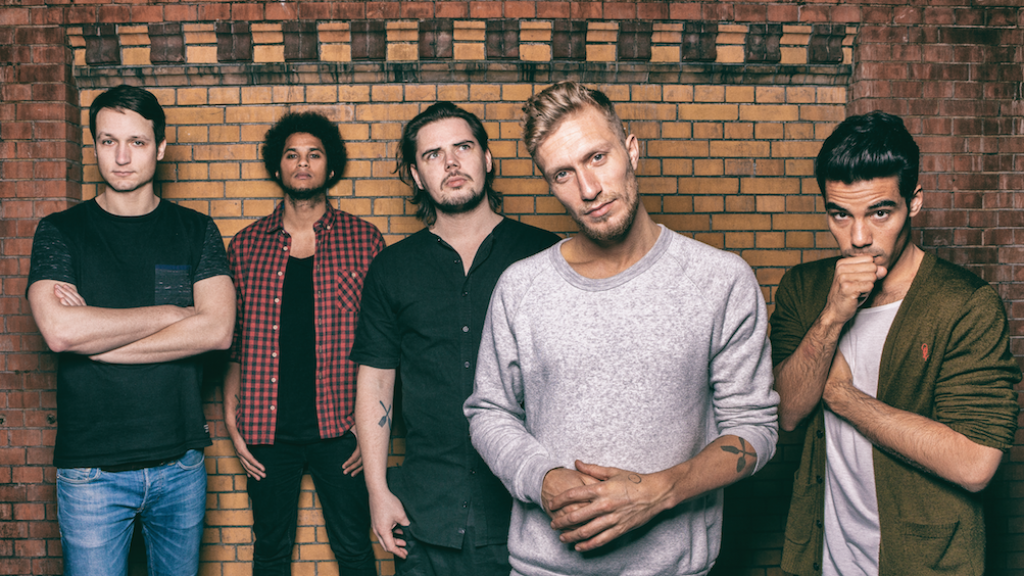 In 2008, after a short preparation, Chef’ Special went on a tour of Europe with their tour bus The Mrs. This tour went along the coast of France and Spain. In November 2009 the ep Hungry was released, which was presented with a concert in the Patronaat in Haarlem.

In the spring of 2010 the band released the video clip of the single Too far gone. Wouter Prudon, with the help of students from the Film Academy in Amsterdam, devised a video clip in which Matthijs van Nieuwkerk and the program De Wereld Draait Door play an important role. For that clip, the band won the jury and audience prize at the Dutch Online Film Festival.

In October 2010, Chef’Special released a new single Airplaying, which they first heard during a visit to De Wereld Draait Door. With this number, the band is announced at the beginning of 2011 by radio channel 3FM to 3FM Serious Talent, for January and February. In March 2011 they released a new single, called Scribblin. Chef’Special also came out in the same month with her debut album: One for the Mrs .. The album is a tribute to the old tour bus, The Mrs ..

In the 2011/2012 television season, Chef’Special played as a house band in De Wereld Draait Door every Friday.

The second album, Passing through, came directly at number 1 in the Dutch Album Top 100 in 2014. The first single from the album, In your arms, became a Top 40 hit.