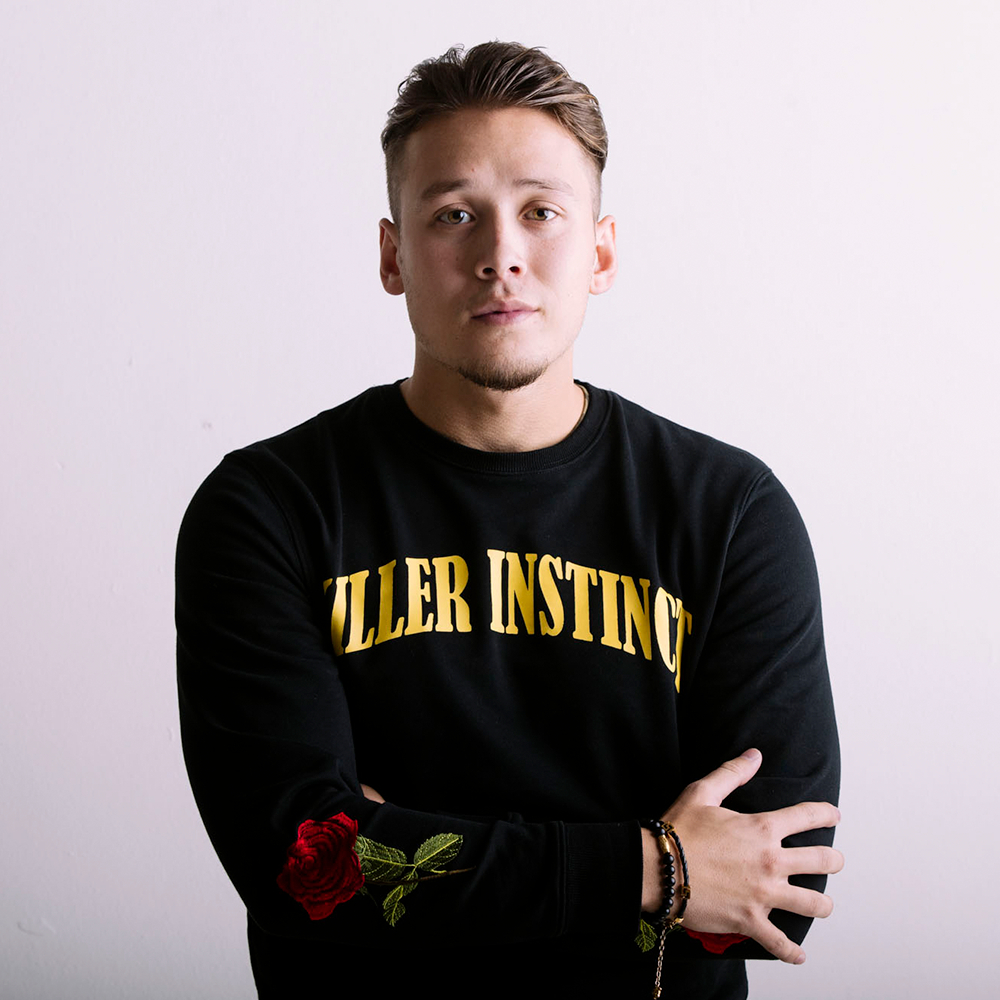 Merijn Murk, known as Brooklyn, is known for his television debut in Temptation Island. In this series, 4 couples undergo a relationship test for 14 days, which causes a lot of sensation. The well-watched series is broadcast on Dutch and Belgian television.

During the weekends, Merijn likes to be found behind the turntables under his alias Brooklyn. Five years ago he started playing at a number of small parties, but meanwhile he plays the best eclectic records at various large parties. So far, many clubs have welcomed him, including Beachclub Bloemendaal, Jimmy Woo, Club Abe, Club Vie and The VIP Room.

Brooklyn is also busy in the studio. In collaboration with the famous DJ duo Team Rush Hour, he made a remix of the mega hit “Shape Of You” by Ed Sheeran. The popular DJ has 127,000 followers on Instagram and this number is increasing every day. He has a busy schedule with at least 20 bookings for the coming month.