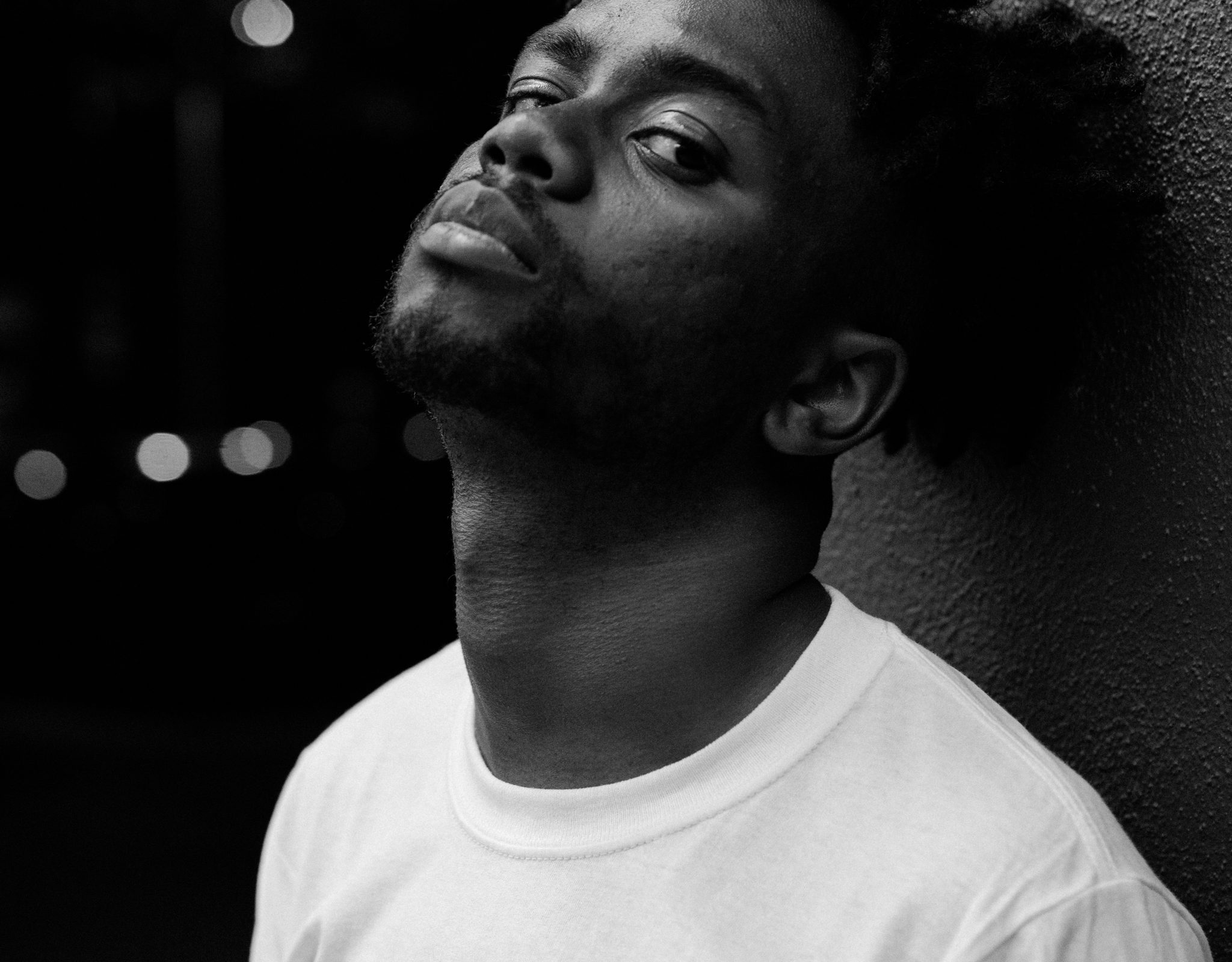 Bryan van Belzen (a.ka. Braz) is a multidisciplinaire artist from Bergen op Zoom. Currently he is working from Eindhoven where he has his own studio.

After his move to Eindhoven he was quickly picked up by teammembers such as Fresku and Teemong. Braz acted in several sketches and released singles such as: Plezier, Testosteronbommen and Alien. He is known for his imitations of the rap scenes and presented the KPN Pick-Up Sessions.

As diverse as his taste is his music, hiphopbangers in combination with musical popsongs have brought him to where he is right now.

After a tour with his friend Fresku, he released his mixtape ‘Brazpark’. This year he collaborated with Soulsearchin’ to achieve greatness as a writer and performer.