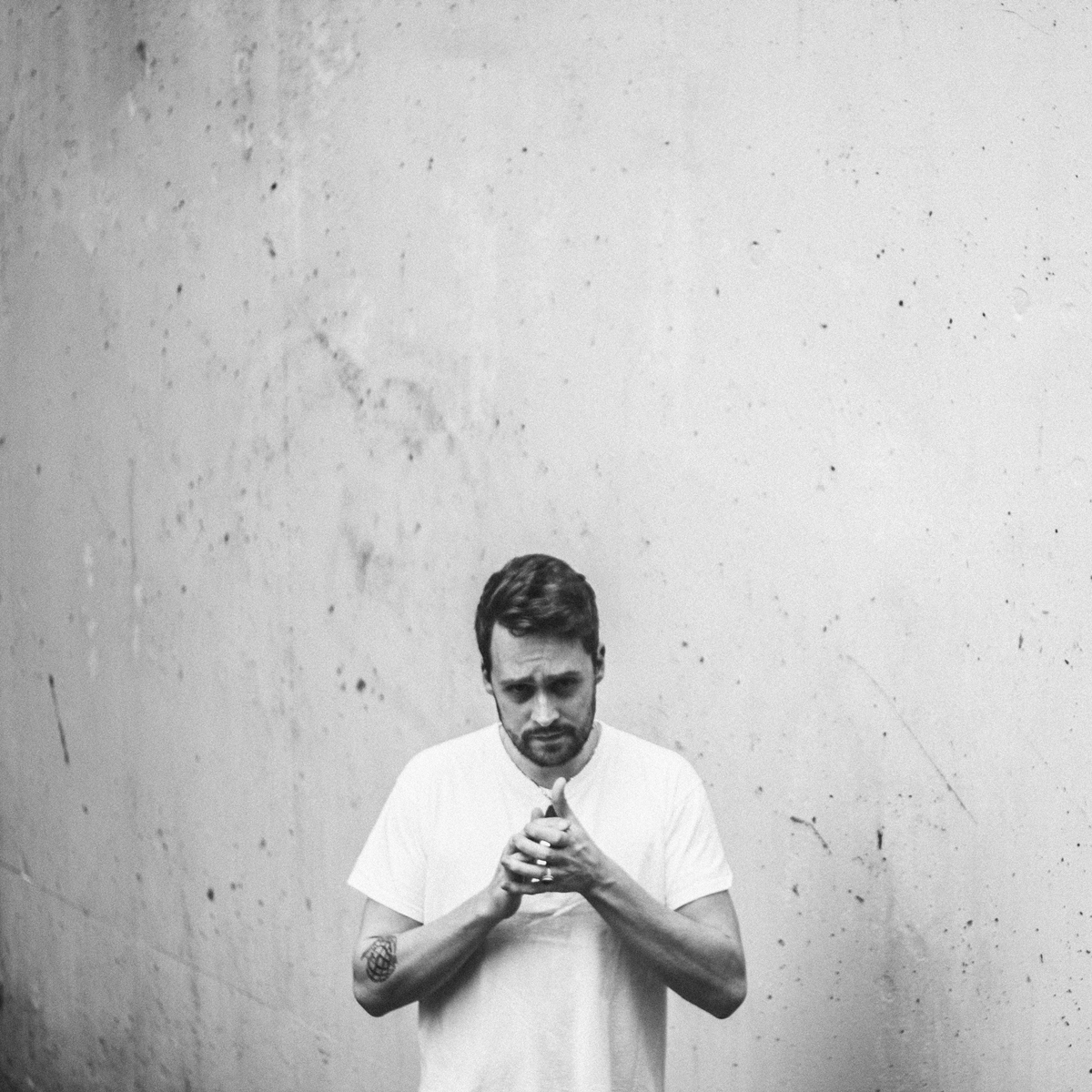 22Tracks was an early adopter of his tracks and asked him to contribute to their first ever compilation album ‘22Beats’. Boeboe closed his debutant year with a set in the legendary Paradiso during Amsterdam Dance Event.

With far more than just industry support, Boeboe has a loyal following worldwide. So far he has been dropping his explosive dj sets in Prague, Berlin, Hamburg, Antwerp, Gent, Ljubljana, Trieste and pretty much every venue in his native Netherlands. He recently formed a powerhouse called ‘Doggtown’ with fellow Dutch producers Guerilla Speakerz, Ganz, Subp Yao and Beaudamian and is now also backed for creative management by Bad Manor and an exclusive publishing deal with CTM Publishing.

Boeboe returned to ADE end of 2013, this time with 2 gigs and announced in the official lineup. Buma Rotterdam Beats interviewed him and called him one of the “key figures who they feel are the Dutch musical talent of the future..” The Dutch branch of Vice’s Noisey voiced the same expectations. After expanding his support to the likes of Diplo and Plastician there are now talks of an overseas tour and he has his own resident night in between touring all over the country and Europe.