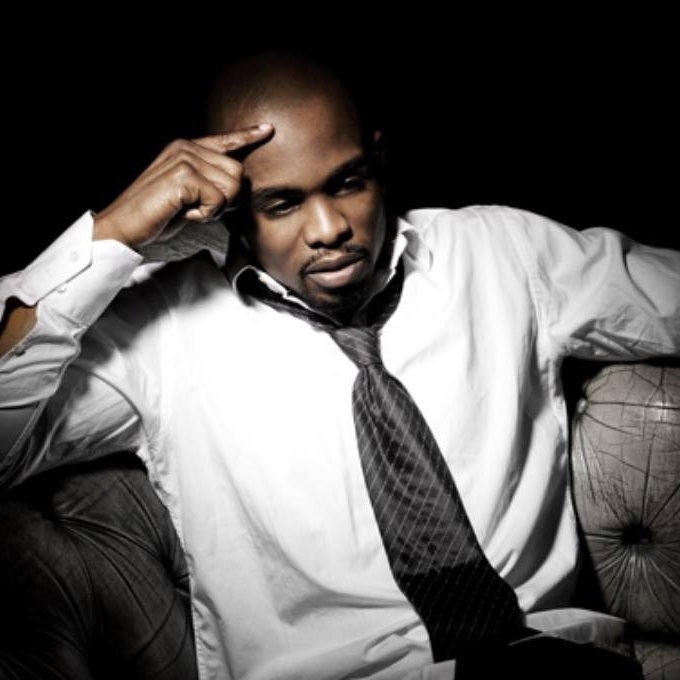 Blaxtar started in the rap formation Rudeteenz together with Typhoon and the trio that later became known as Opgezwolle. In 2006 he released the album Ozmoses, on his own label RAEN Music. The productions on the Ozmoses album are provided by A.R.T, NavBeats, Wayne Alwart, BuddhablezZ, Darin G and Nescio

On the album he is assisted by Rico (‘Write Me’), Sticks (‘To be murdered’) (both members of the then Opgezwolle), Juiceisdunaam and Neo & Manu. Dinopha and Typhoon can also be heard on the album. In December 2006, Blaxtar won the Grand Prix of the Netherlands.

In January 2007 his second album “Chronozbaäl” will be released, again on his own label, RAEN Music. Chronozbaäl contains 14 tracks that are strung together by a kind of spoken intermezzos. The productions are provided by Wayne Alwart (executive producer of the album), Rogér (Nescio) del Prado, Nav, Jetset and MPC. In addition, there is a co-production by Blaxtar himself with composer Yigal Roos. The vocals of the album come from Dinopha, Blax’s younger sister, and April Alice (April van der Kuyp) who sings the chorus of the first single ‘Prologue’.

In 2010, Blaxtar worked with the Norwegian alternative rock band Kaizers Orchestra to record an alternative version of the song ‘En for organ, and for meg’.