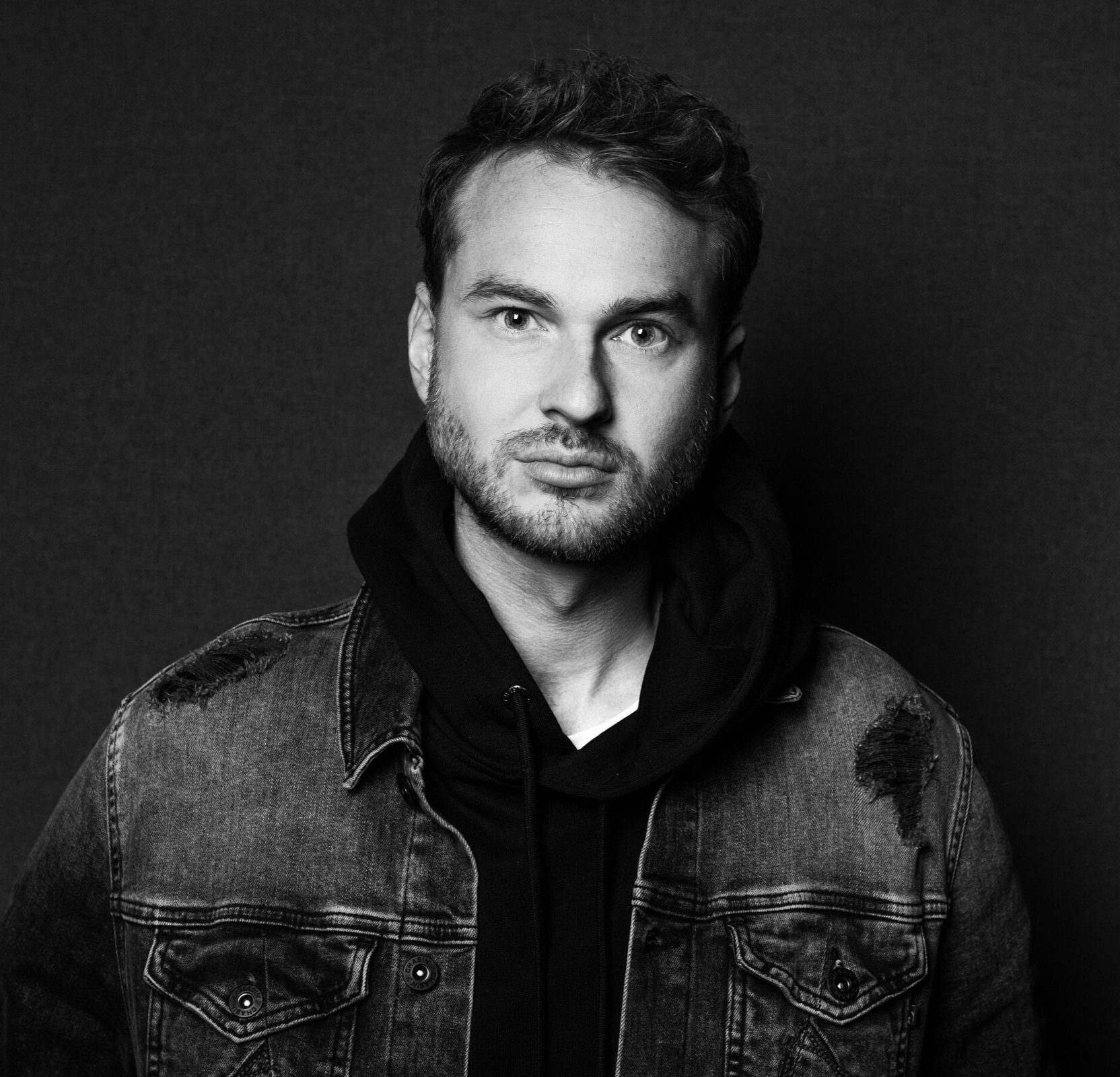 Born in Amsterdam, The Netherlands but based in Los Angeles, DJ/Producer Avedon is internationally recognized as an  innovative multitalent. Having enjoyed success as a worldwide touring DJ, Avedon followed his accomplishments by making a name for himself as a producer in the music scene.