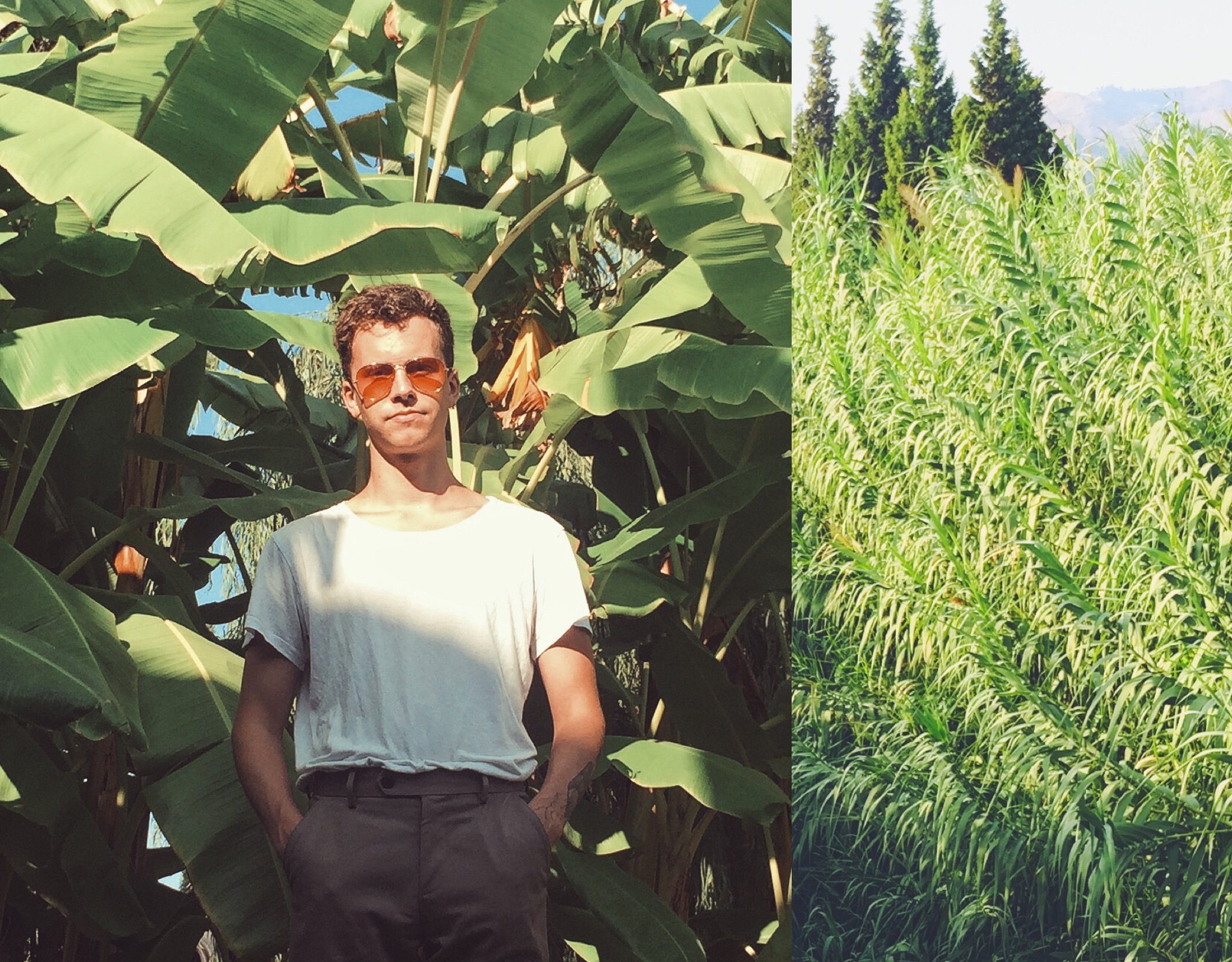 In 2016-2017 alone Auto has amassed over 40 million combined streams on the Internet and been featured on BBC Radio, Complex, Thissongissick, Dancing Astronaut, and many other prestigious sites. His music is also publicly supported and played by established artists such as Porter Robinson, Steve Aoki, the Bingo Players, Grandtheft, Sweater Beats, and many more. Autolaser has released his track,”OffOffOff” with Odesza’s label, Foreign Family and recently he has released his single, “Naikira” on San Holo’s label, Bitbird.

However, he refuses to rest and continues to push the boundaries of his sound: he has produced tracks for #1 Billboard chart topper the Far East Movement’s Identity album. He is also scheduled for a U.S. tour this coming year. Autolaser’s intricate production, lush bass bursts, and dreamy foundation are a truly special combination and he is sure to achieve even loftier goals in the near future.