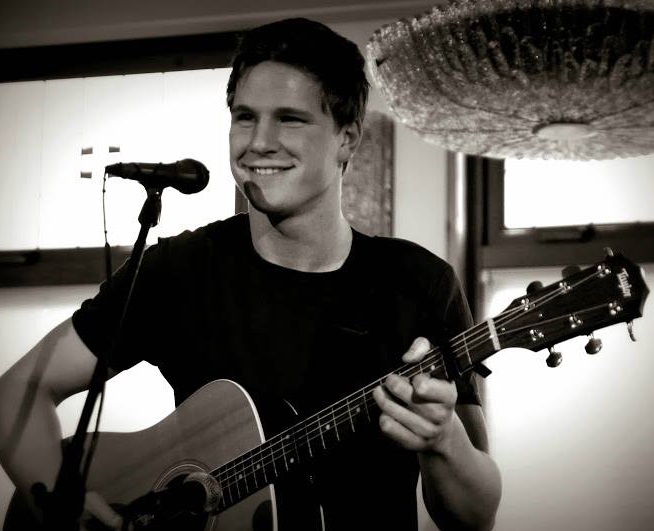 Aidan O’Brien is a Dutch, Delft-based singer and songwriter who’s acoustic pop music style is clearly influenced by his Irish folk roots. In 2013 he started his first semester at the ‘Codarts’ conservatory of Rotterdam, studying vocals and songwriting. Since then he played in several acts, the most notable being the folk duo ‘Plains’.

After having surgery on his vocal chords in may 2014 he decided to pursue a solo career. He quickly gained popularity in and around the The Hague area and was invited to perform in the popular dutch television show ‘De Beste Singer-Songwriter Van Nederland’. Since then he has shared the stage with the likes of ‘Stuart Mavis’, ‘Friends Of The Family’ and ‘Clean Pete’ and won the 2015 edition of YoungQuiteQuiet.

After a few co-writes with other artists such as AKA Block and ALON, and heading to Leeds where he met the opportunity to write with and for Simon Aldred (Sam Smith, Avicii, Birdy) and Iain Archer (Snow Patrol, James Bay), he decided he was going to prioritize writing with and for other artists. Since signing with CTM Aidan has had his tracks cut by the likes of Girls Love DJs, Nick Talos and Wonderface.