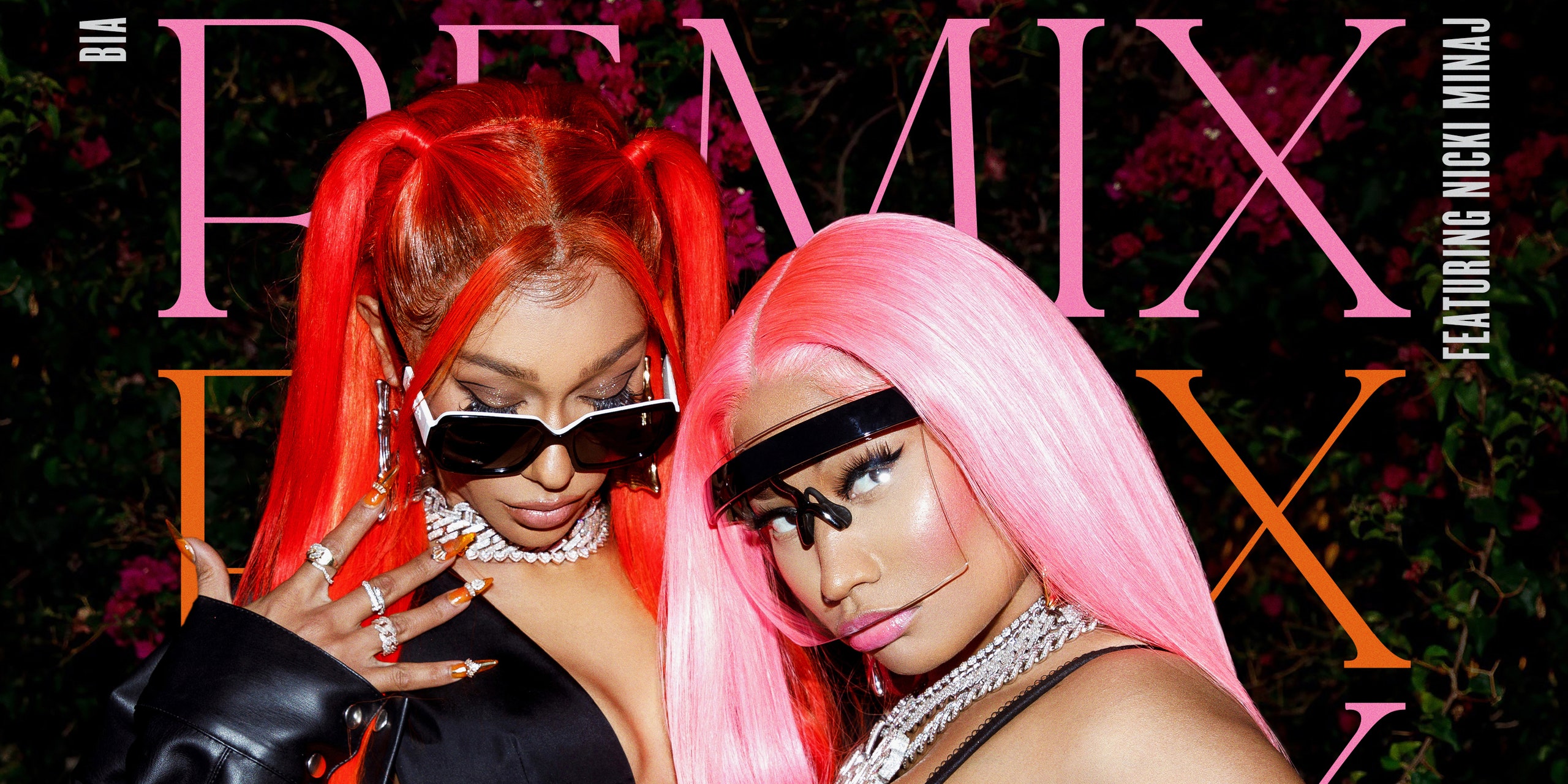 At the same time, the company announced that it had made a deal to represent “total interests” in the works of songwriter Markus “Mack” Sepehrmanesh, a co-writer of Zara Larsson’s “Lush Life” and other songs.

“one77 Music is a unique music publishing company with some outstanding writers whose songs have been recorded by the greatest artists in the world,” CTM Outlander CEO André de Raaff said in a statement. “We are very happy with this new music publishing catalogue addition and a further involvement in Mack’s successful career, in order to grow CTM Outlander’s ambition to become one of the leading independent music companies in the world.”

“André has a holistic understanding of investing in the creative process which ultimately benefits both investor and creator,” one77 Music president and CEO Jennifer Blakeman said in a statement. “I feel very fortunate that he and CTM/Outlander have taken an interest in what we started at one77 Music.” 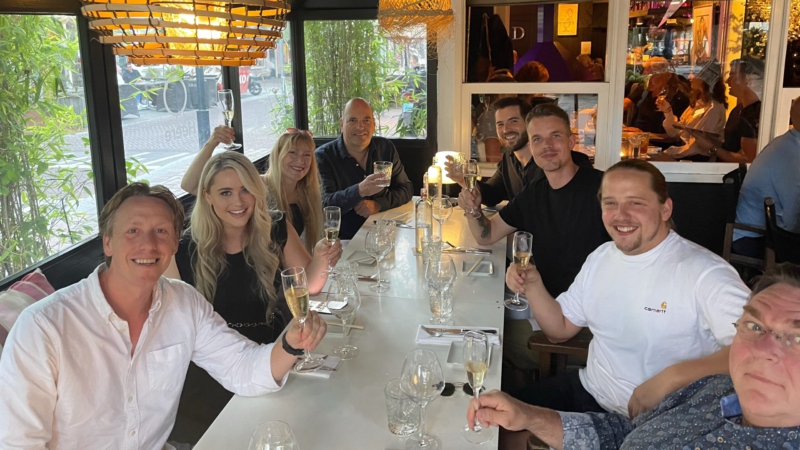 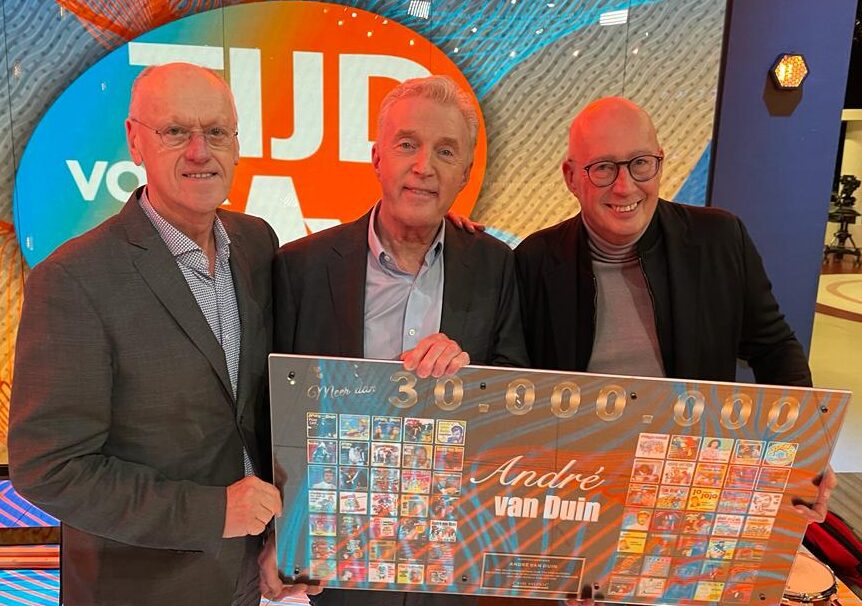 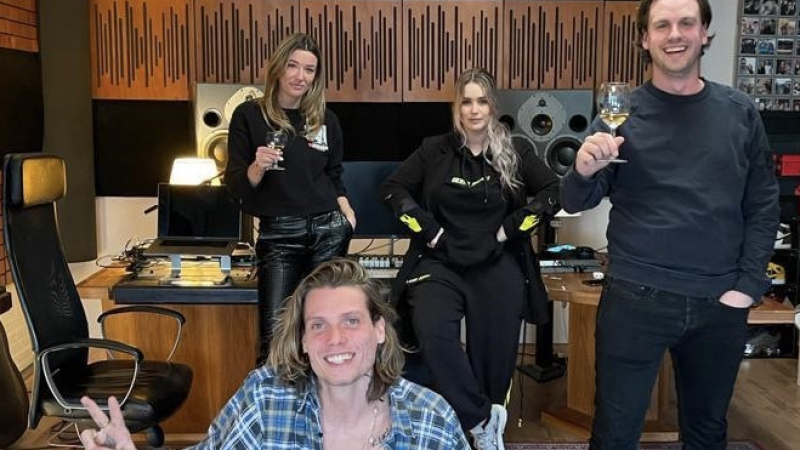 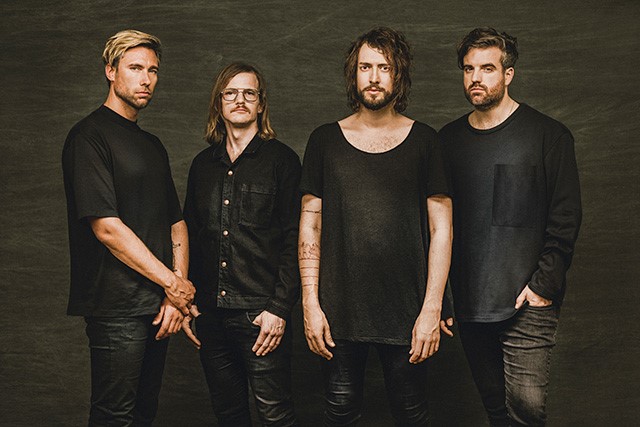